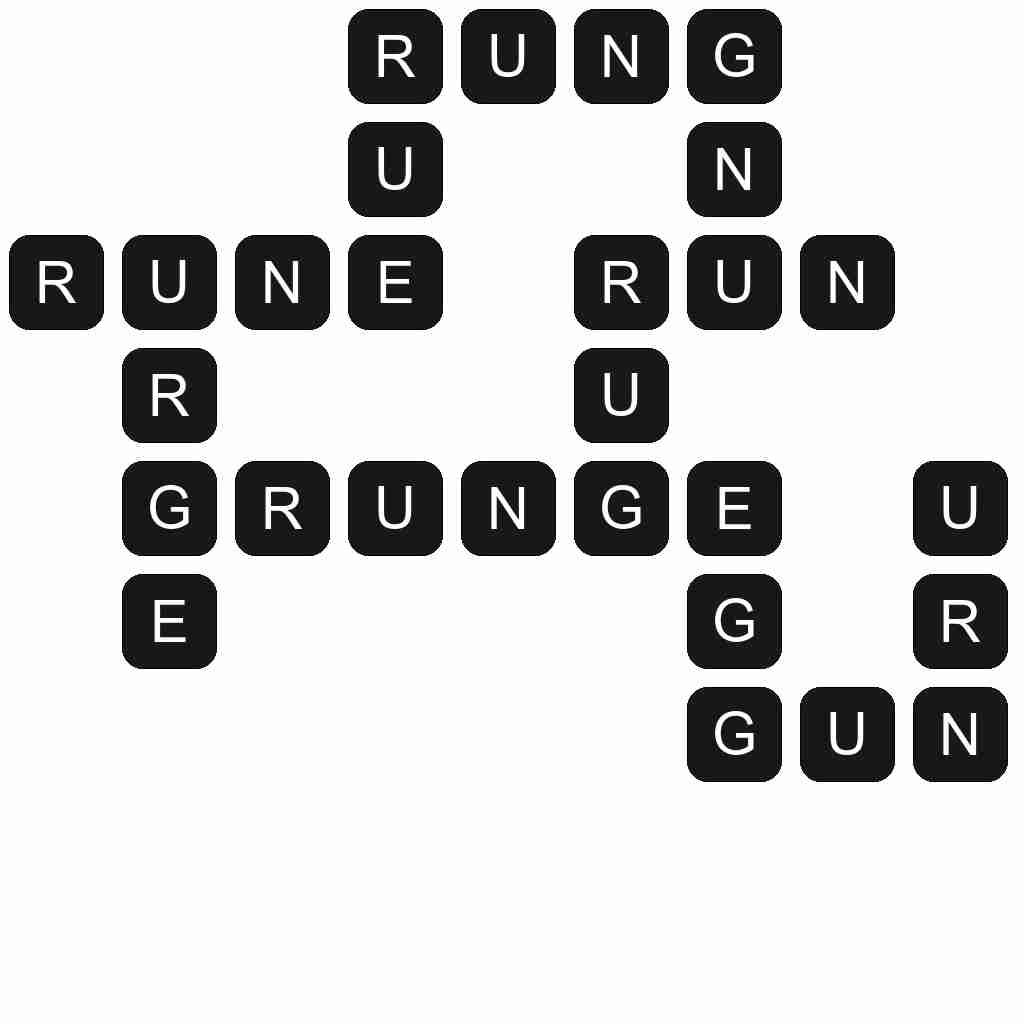 URGE - A strong desire; an itch to do something.

GRUNGE - Dirt or filth, especially when difficult to clean.