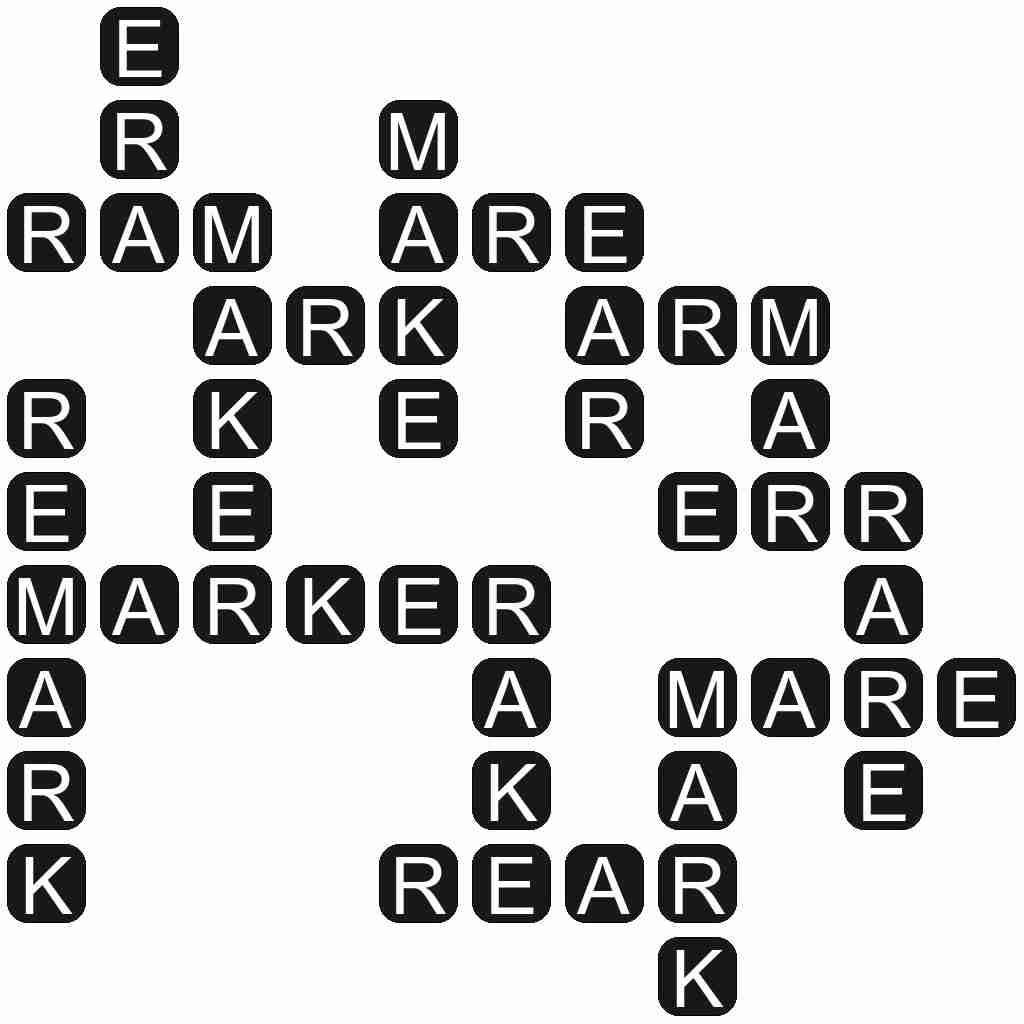 MARKER - An object used to mark a location.