Home » Wordscapes answers for all levels » 4929 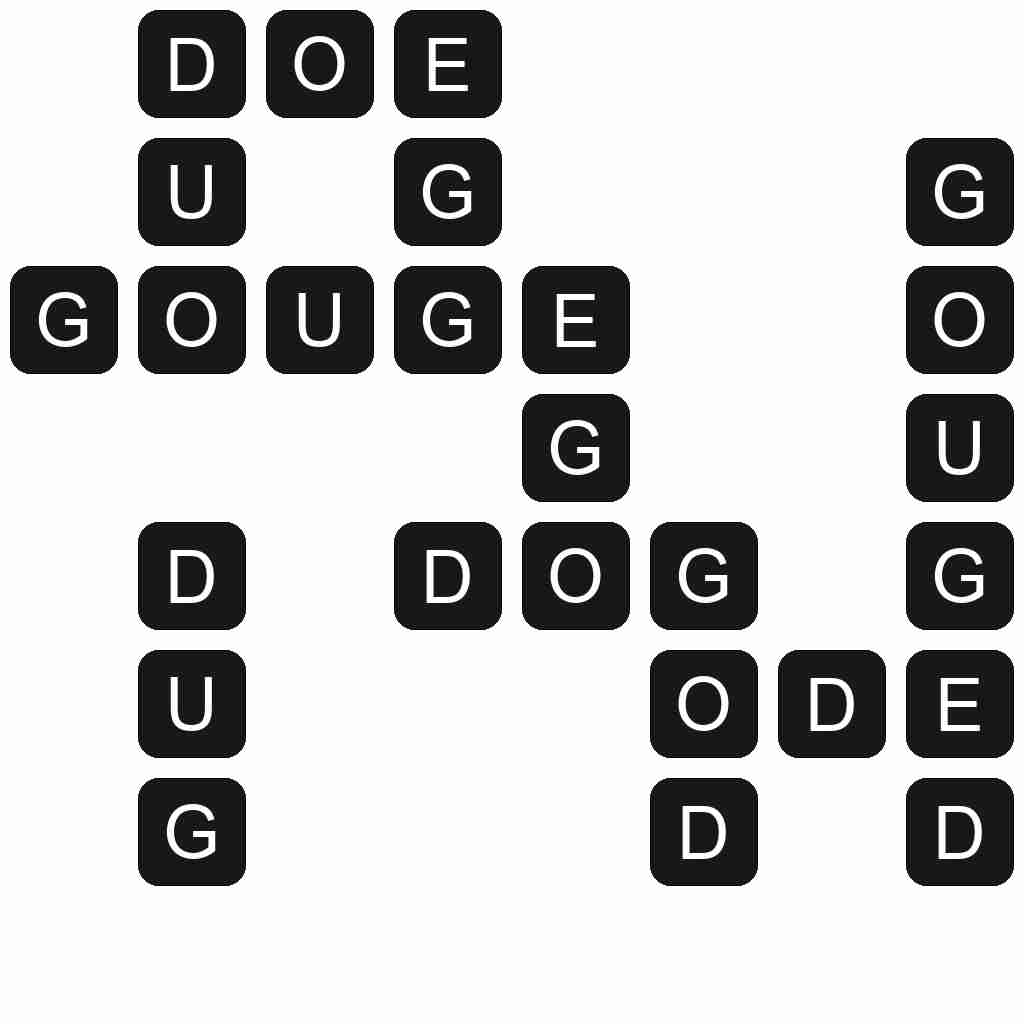 GOUGE - A cut or groove, as left by something sharp.

GOUGED - Simple past tense and past participle of gouge.