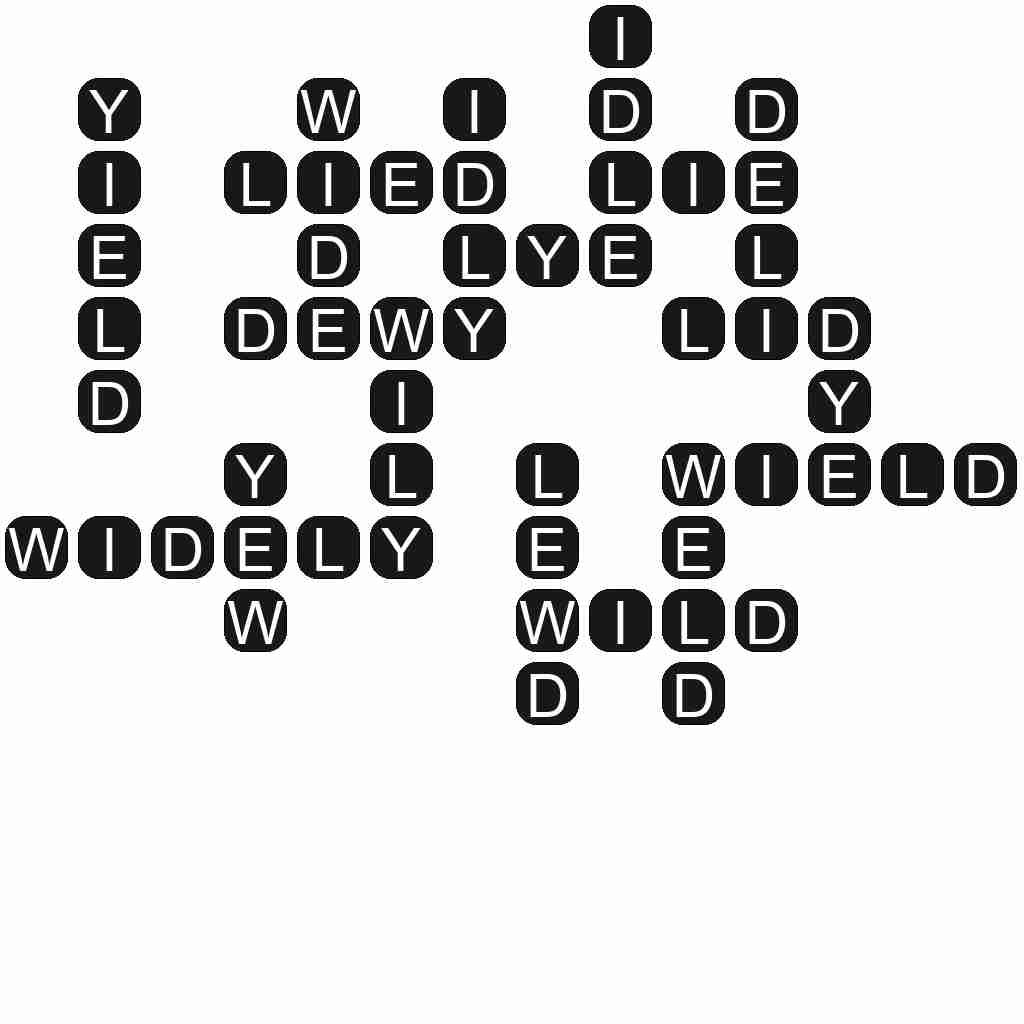 DYE - A colourant, especially one that has an affinity to the substrate to which it is applied.

YIELD - To pay, give in payment; repay, recompense; reward; requite.