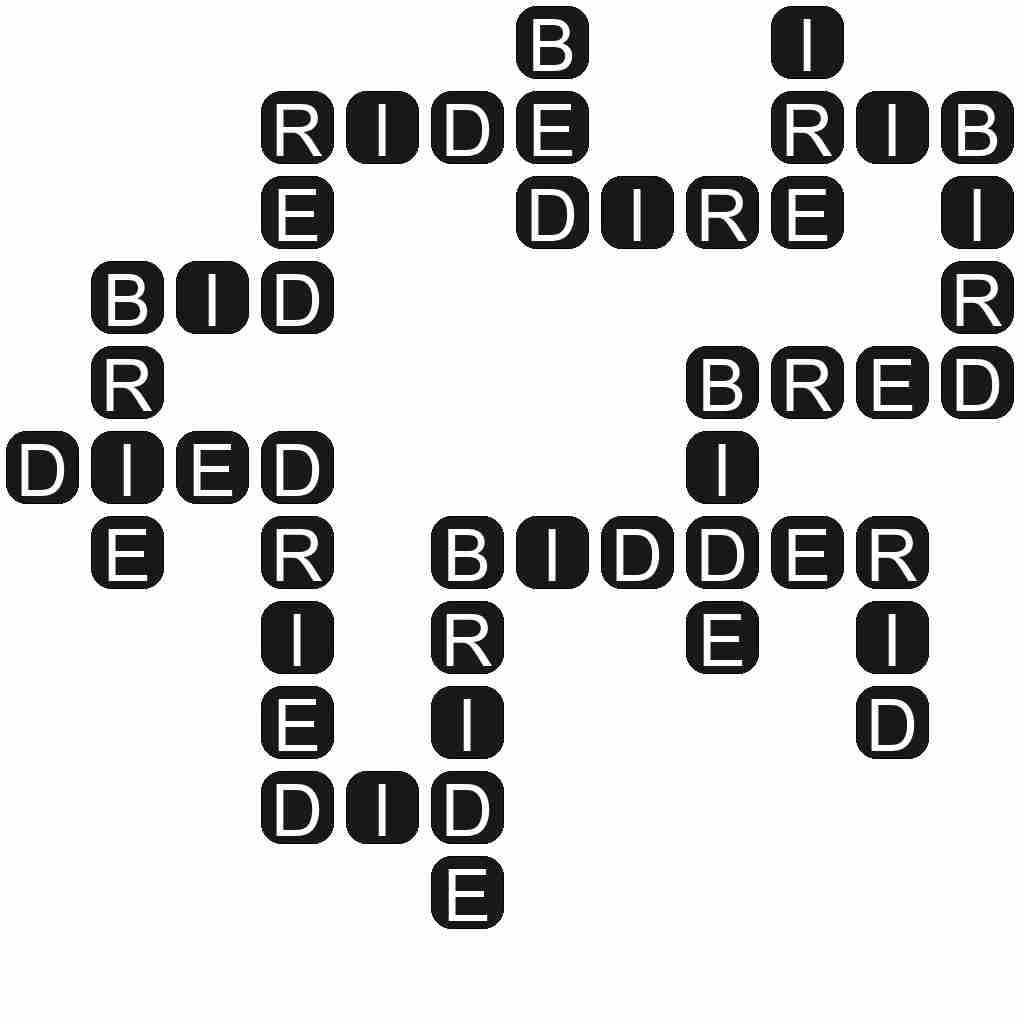 BIDDER - Someone who bids, e.g. at an auction.