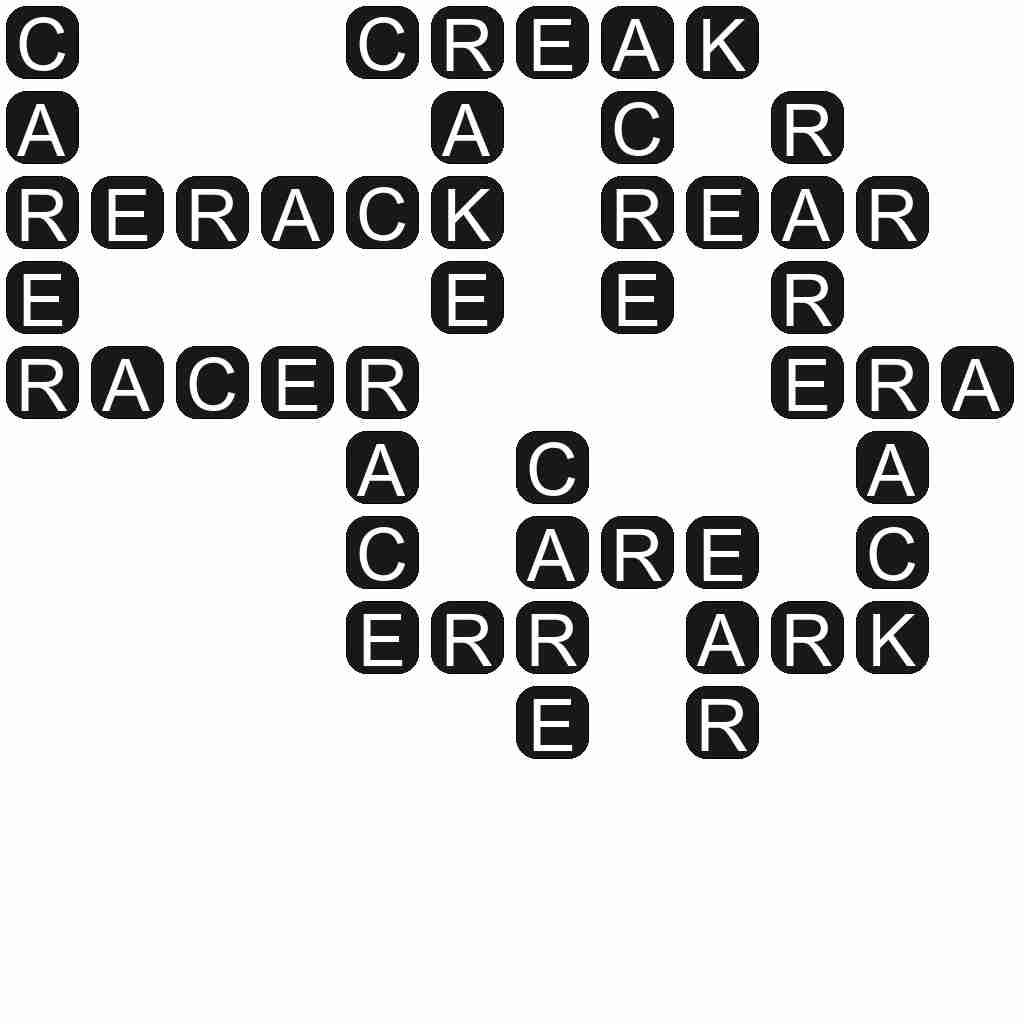 RERACK - An instance of reracking the balls to restart a frame.