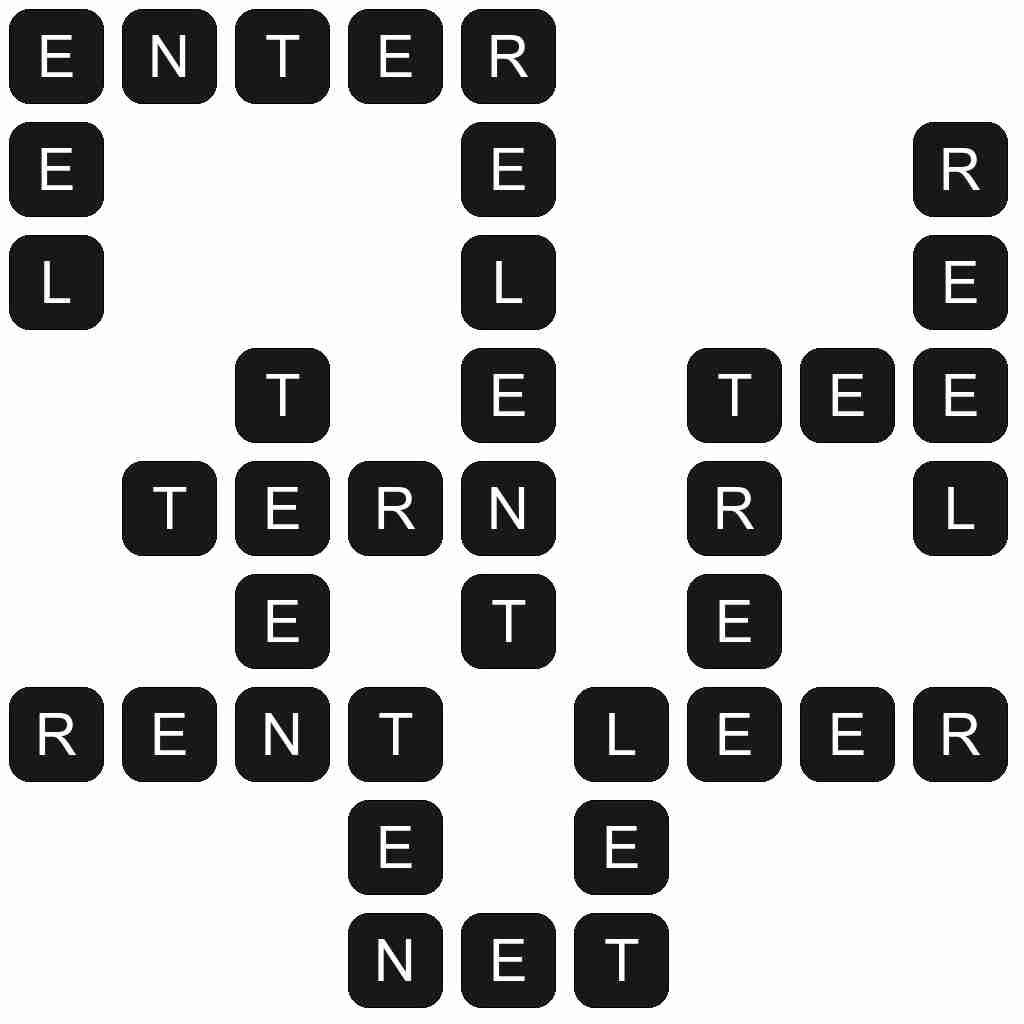 RELENT - To become less rigid or hard; to soften; to yield; to dissolve; to melt; to deliquesce.