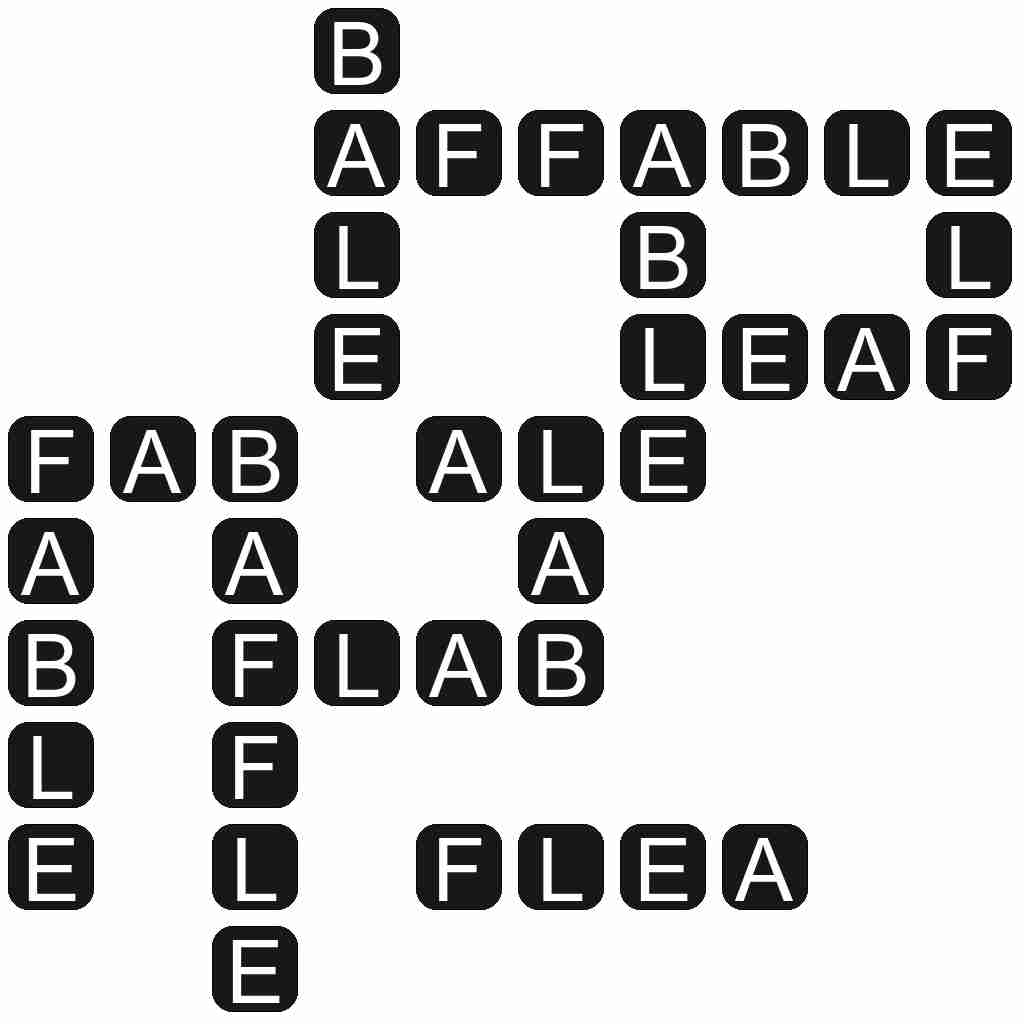 BAFFLE - A device used to dampen the effects of such things as sound, light, or fluid. Specifically, a baffle is a surface which is placed inside an open area to inhibit direct motion from one part to another, without preventing motion altogether.

AFFABLE - Receiving others kindly and conversing with them in a free and friendly manner; friendly, courteous, sociable.