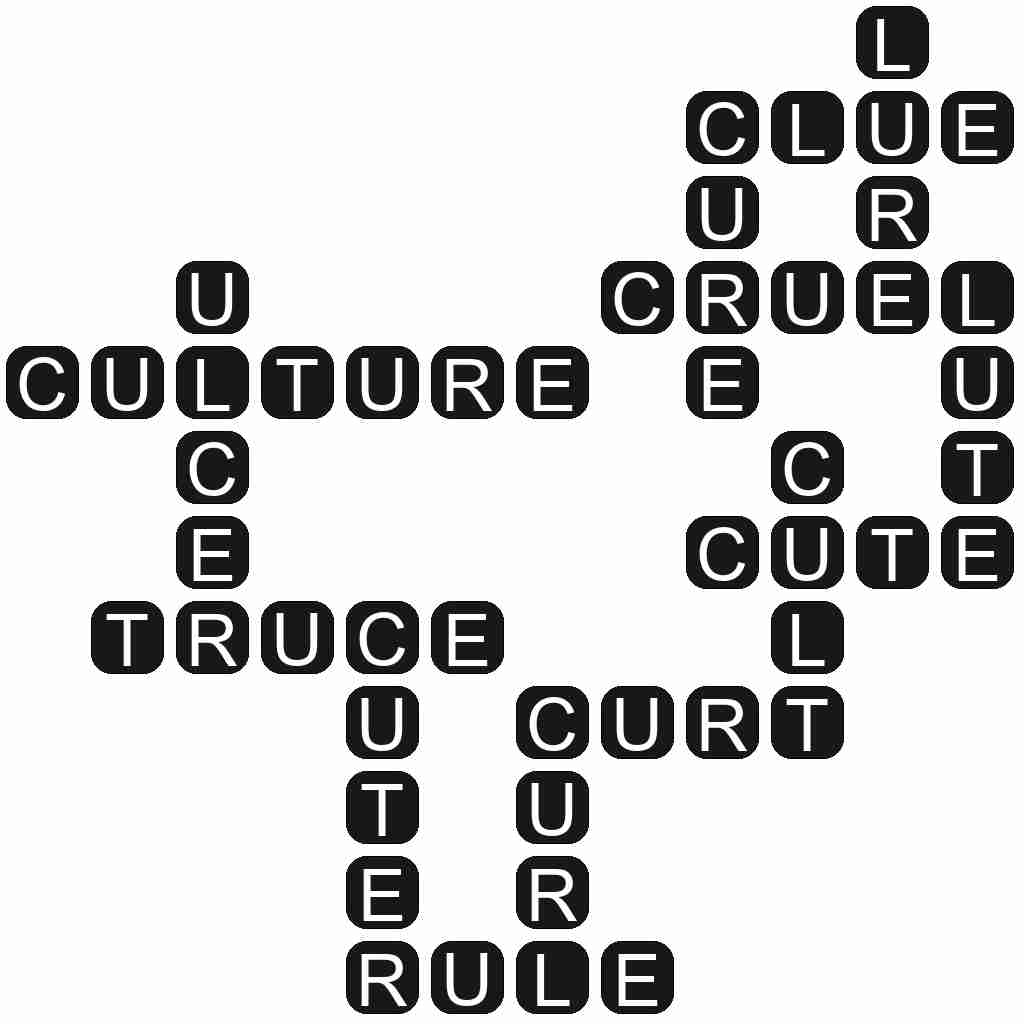 CULTURE - The arts, customs, and habits that characterize a particular society or nation.