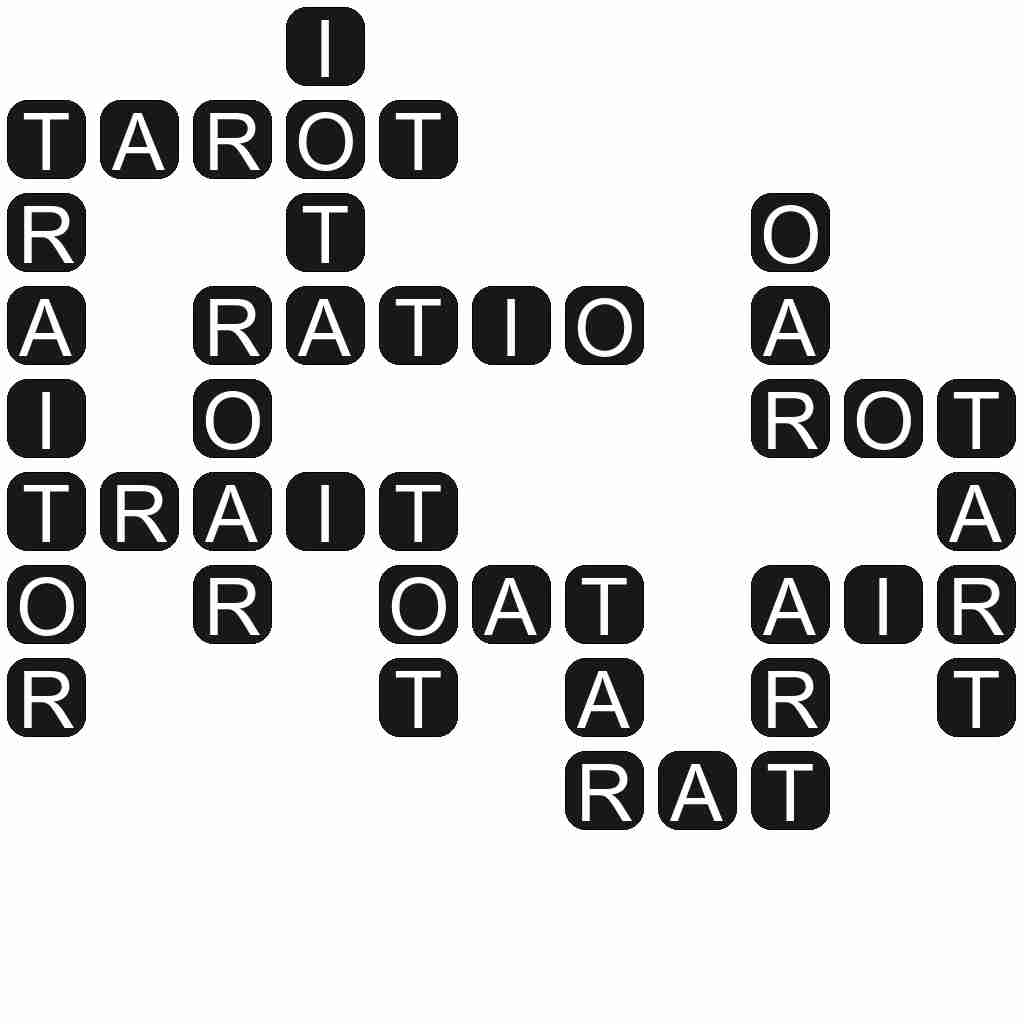 IOTA - The ninth, and smallest, letter of the Greek alphabet.

RATIO - A number representing a comparison between two things.

TRAITOR - One who violates his allegiance and betrays his/her country; one guilty of treason; one who, in breach of trust, delivers his country to an enemy, or yields up any fort or place intrusted to his defense, or surrenders an army or body of troops to the enemy, unless when vanquished; also, one who takes arms and levies war against his country; or one who aids an enemy in conquering his country.