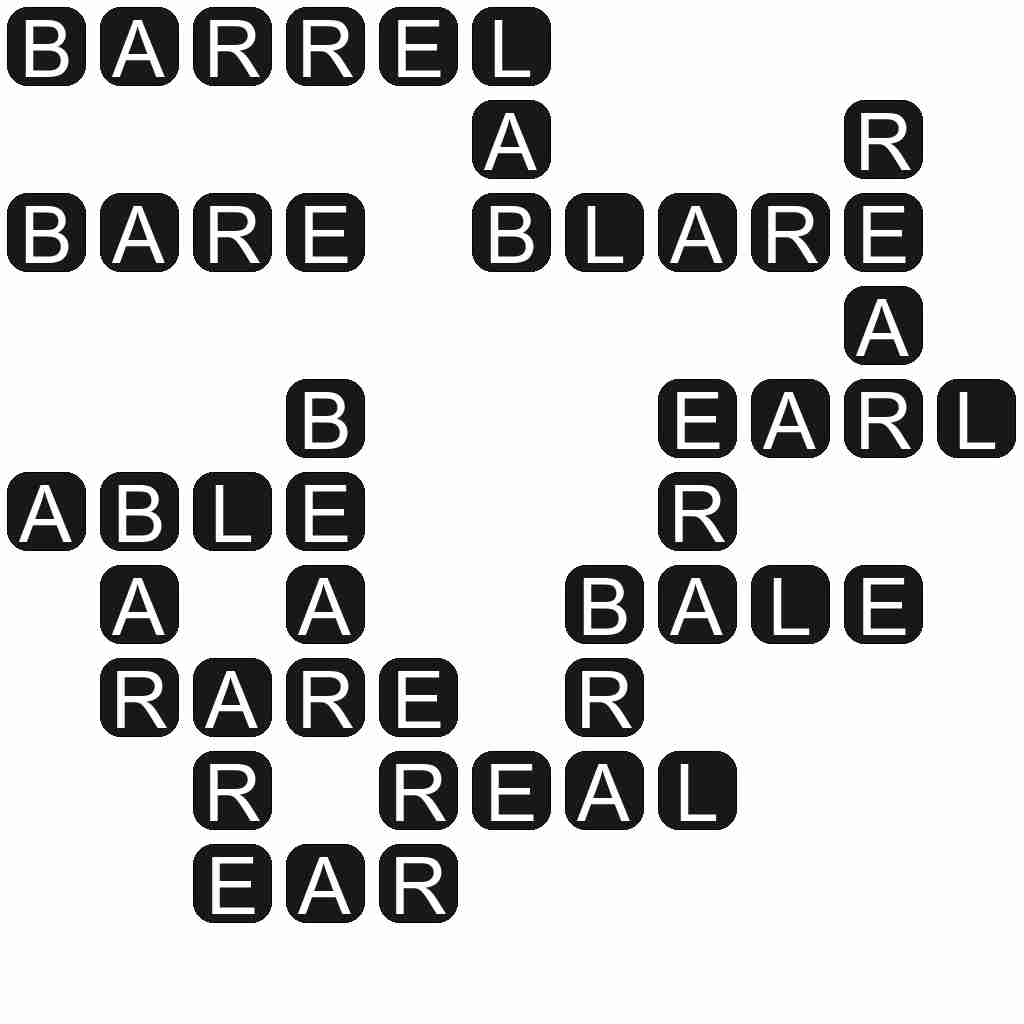 BARREL - A round vessel or cask, of greater length than breadth, and bulging in the middle, made of staves bound with hoops, and having flat ends or heads. Sometimes applied to a similar cylindrical container made of metal, usually called a drum.