The extra or bonus words are:
TED, NED. 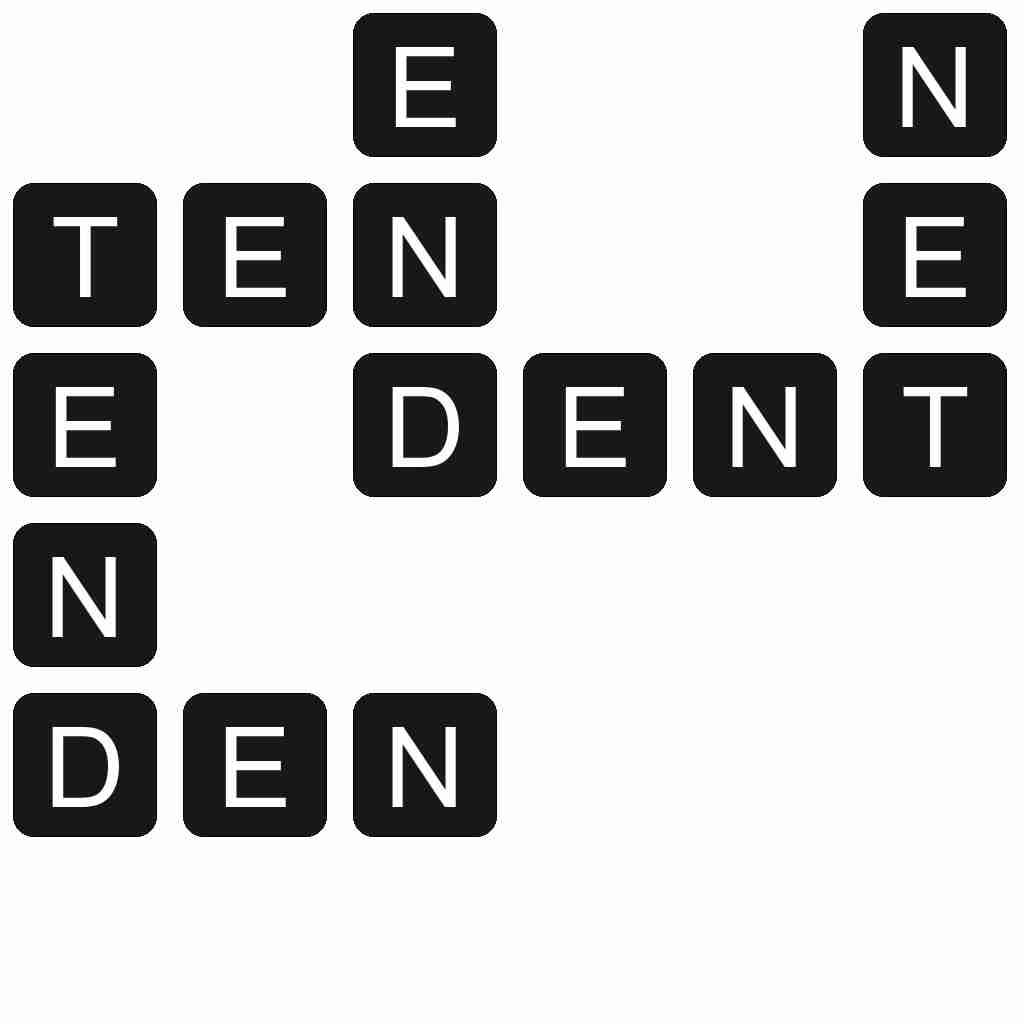