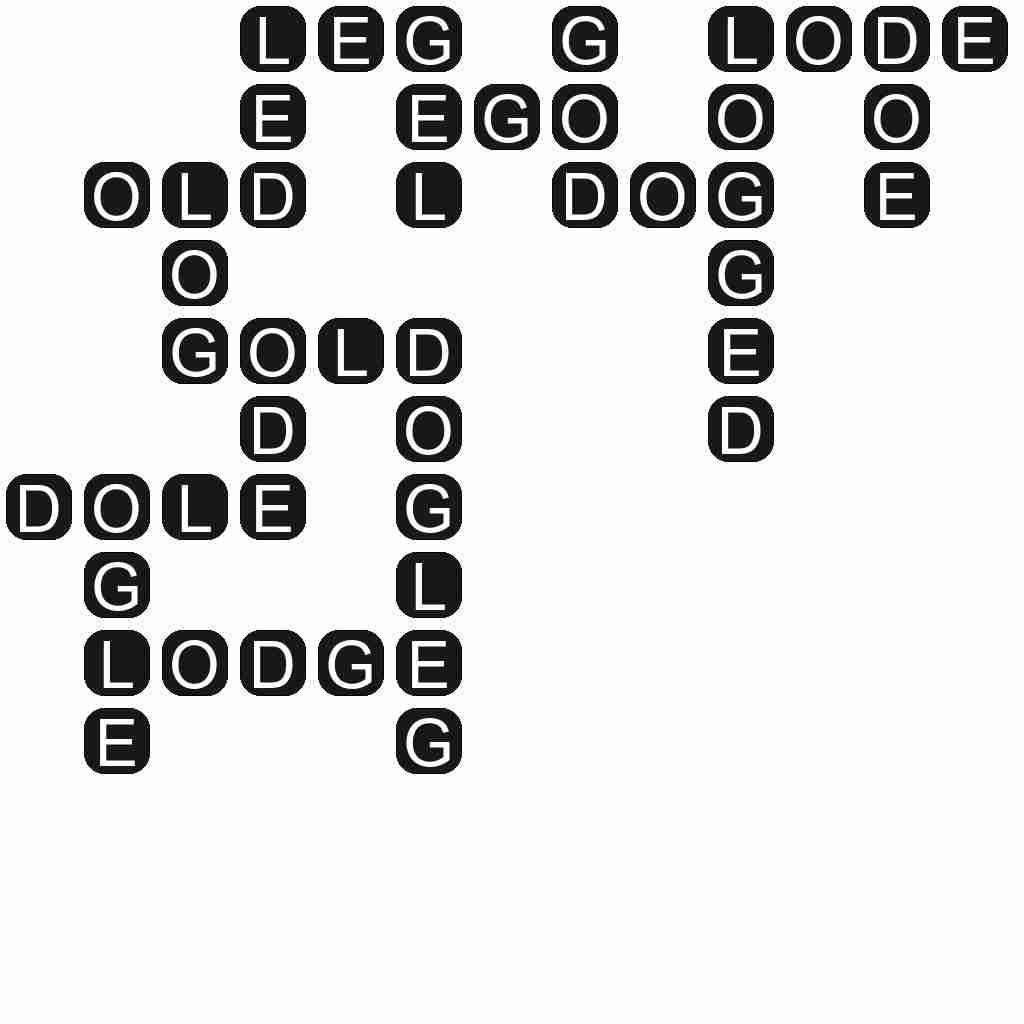 LODGE - A building for recreational use such as a hunting lodge or a summer cabin.

DOGLEG - To bend in the shape of the hind leg of a dog.