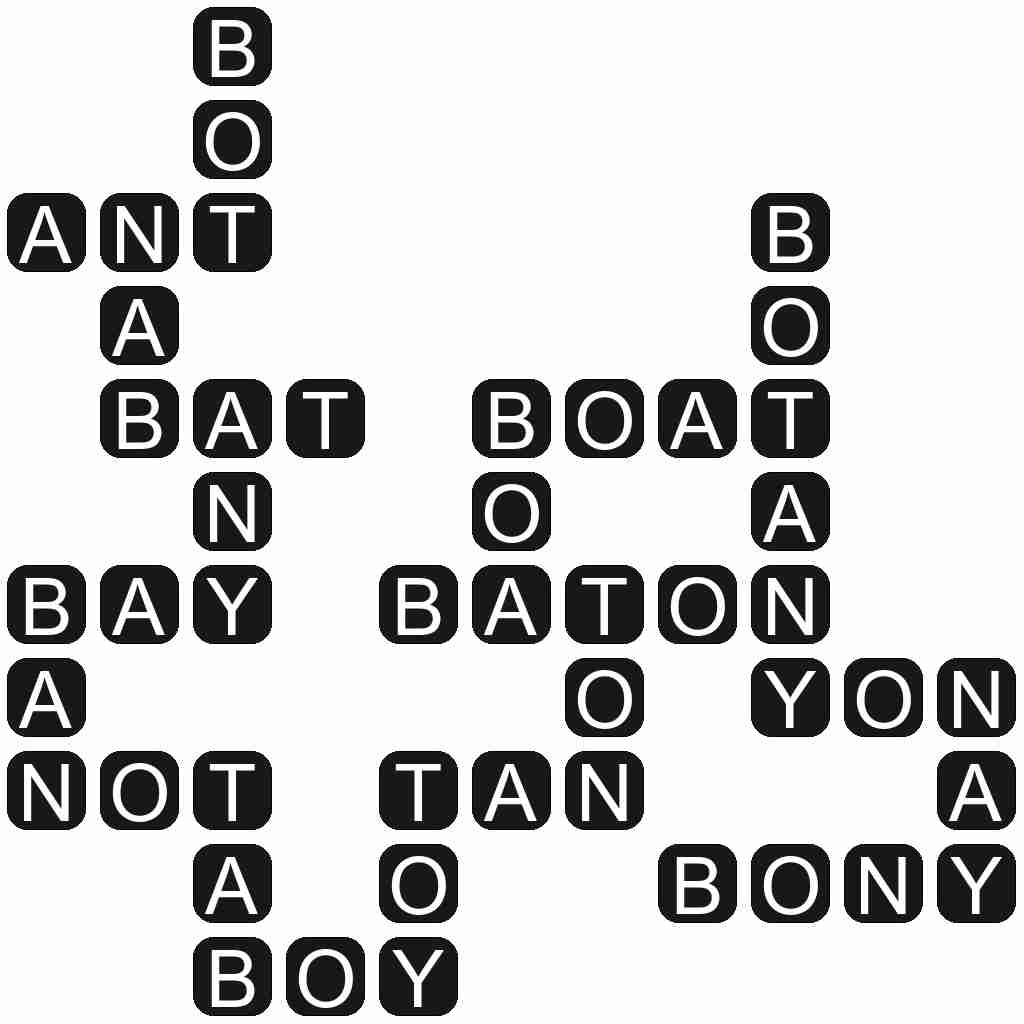 BOTANY - The scientific study of plants, a branch of biology. Typically those disciplines that involve the whole plant.