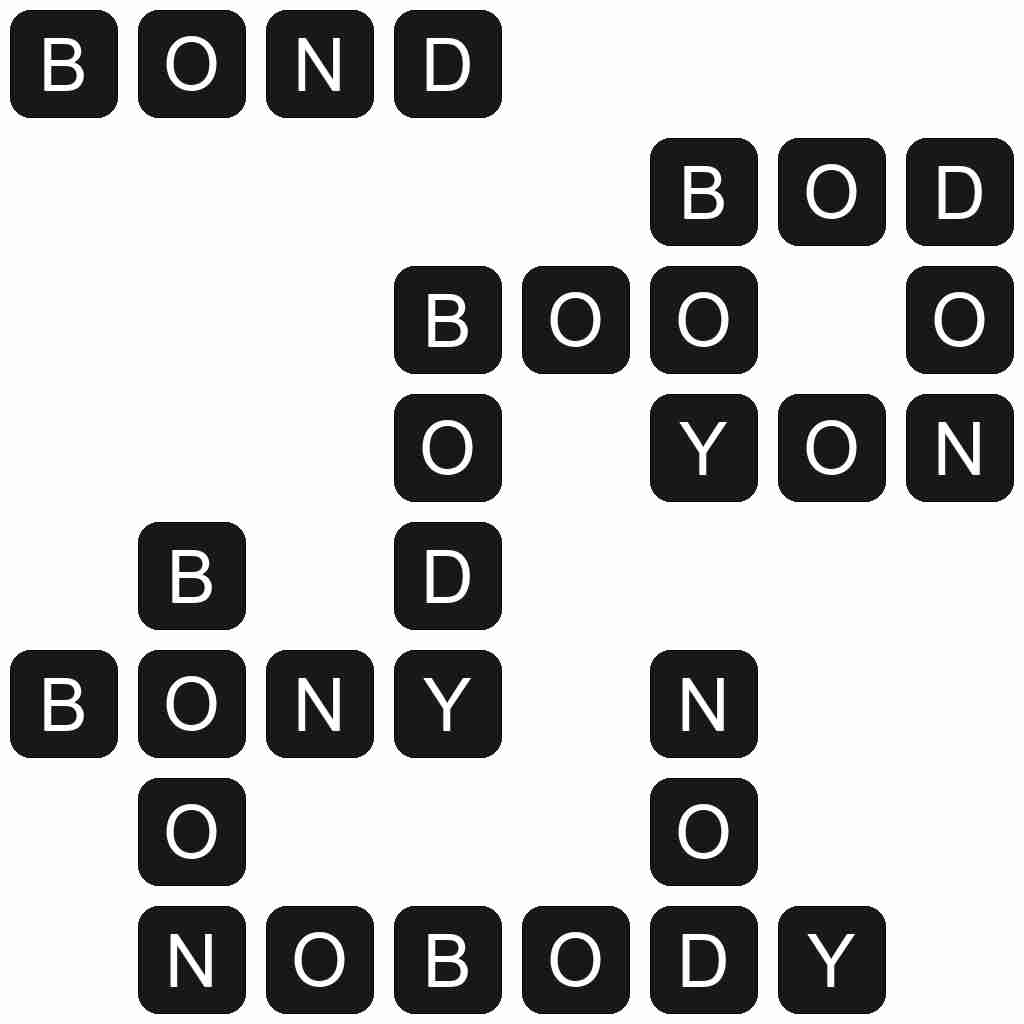 NOBODY - Not any person; the logical negation of somebody.