Home » Wordscapes answers for all levels » 5934 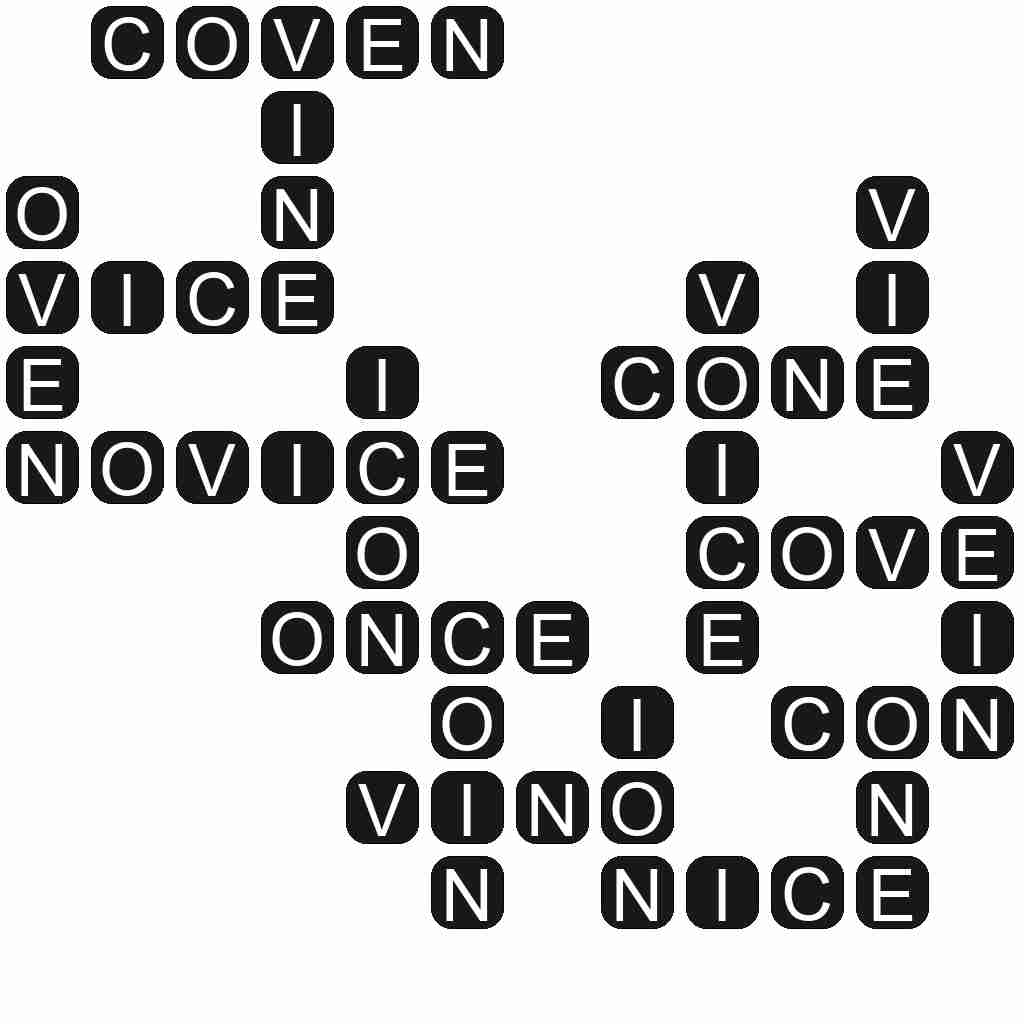 COVEN - A clique that shares common interests or activities.