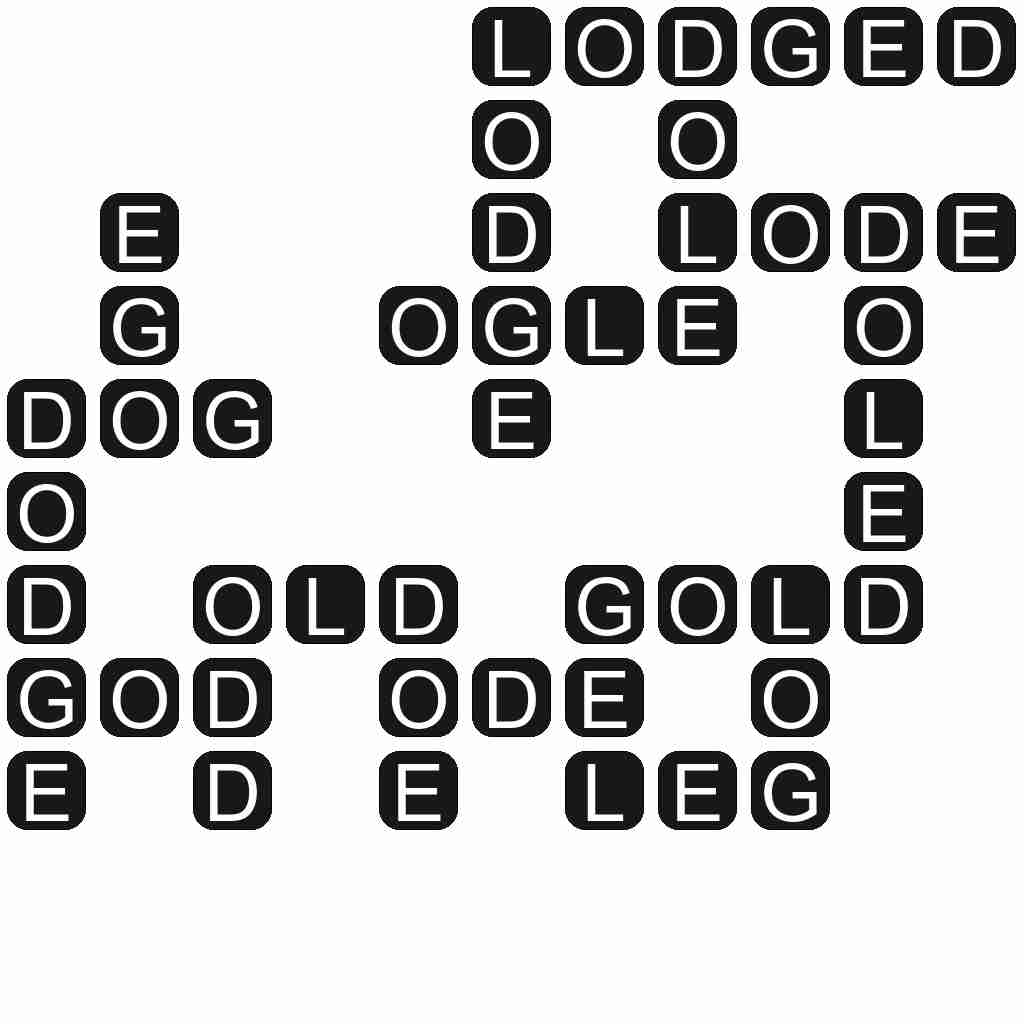 DODGE - To avoid by moving out of the way (often suddenly).

LODGE - A building for recreational use such as a hunting lodge or a summer cabin.

LODGED - Simple past tense and past participle of lodge.