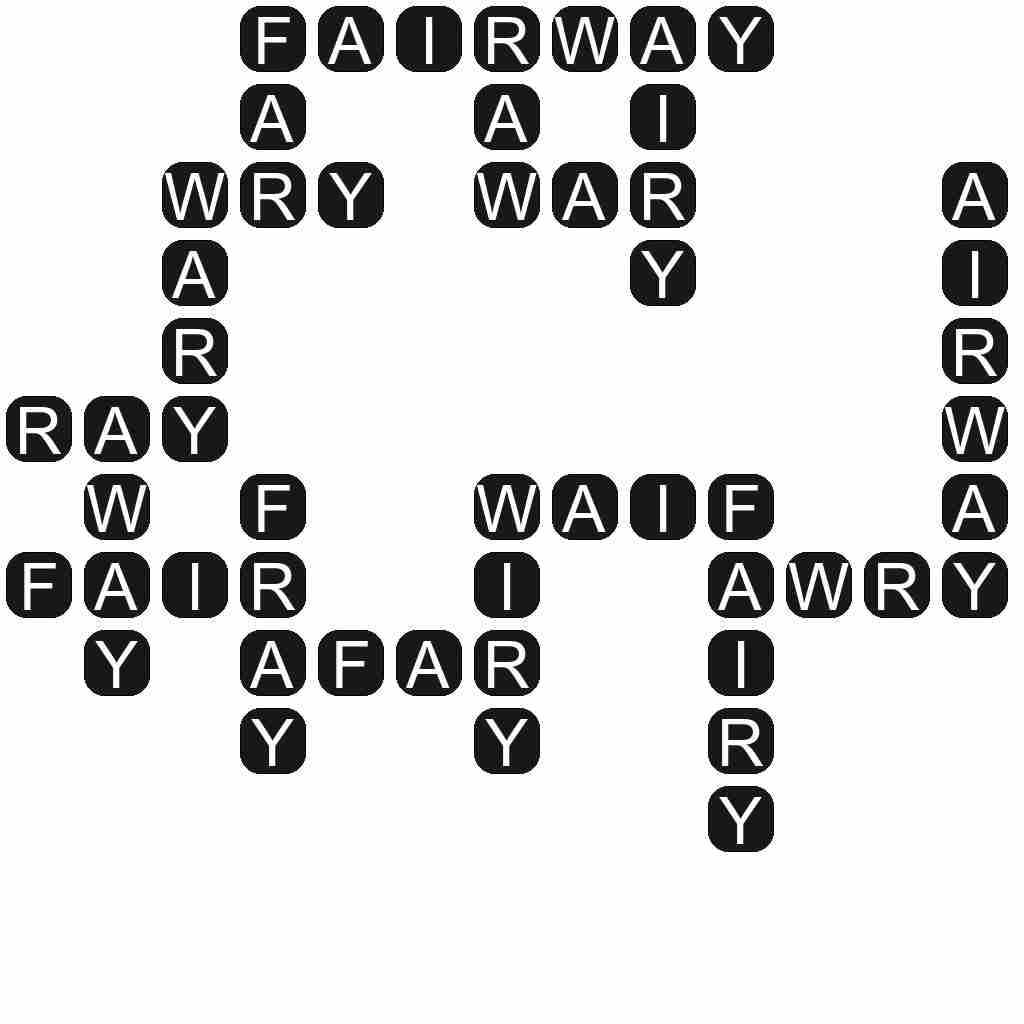 WAIF - Goods found of which the owner is not known; originally, such goods as a pursued thief threw away to prevent being apprehended, which belonged to the king unless the owner made pursuit of the felon, took him, and brought him to justice.

FAIRWAY - The area between the tee and the green, where the grass is cut short.