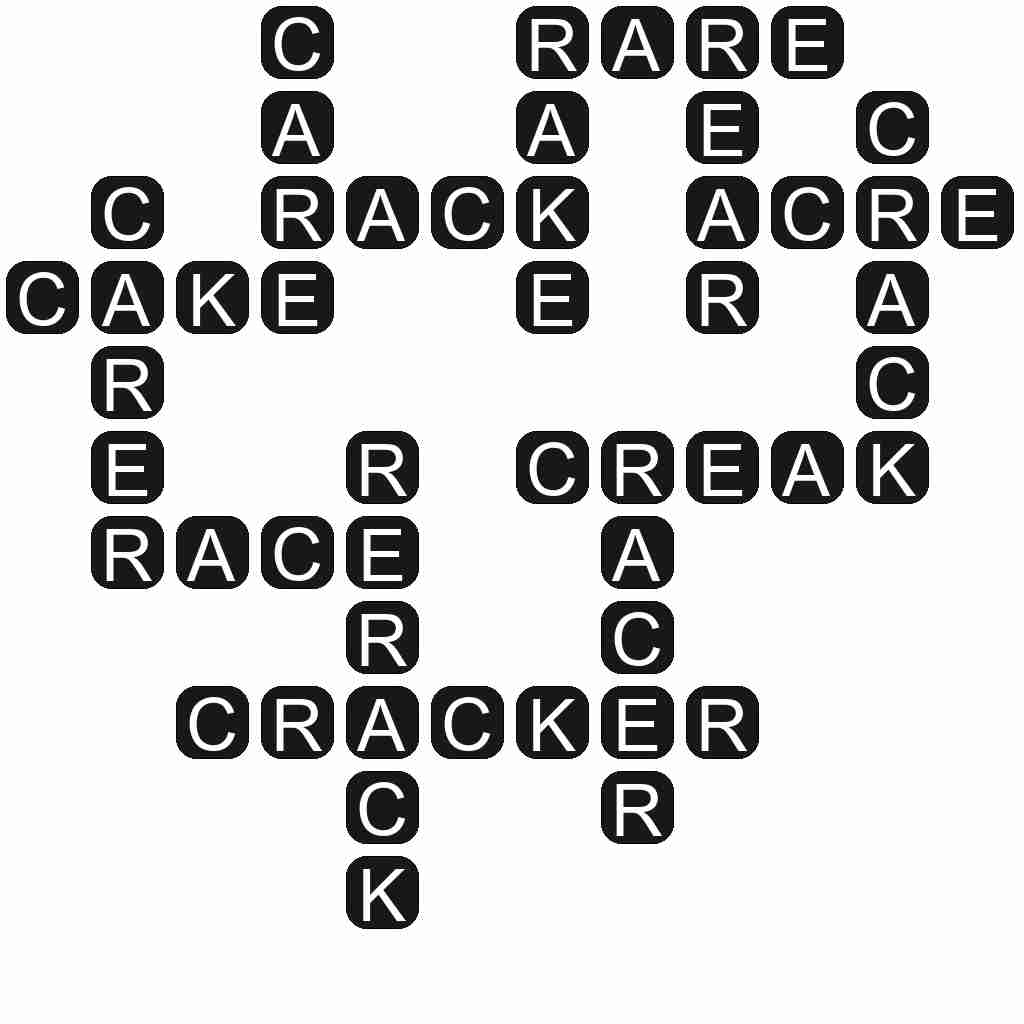 CRACK - A thin and usually jagged space opened in a previously solid material.

RERACK - An instance of reracking the balls to restart a frame.