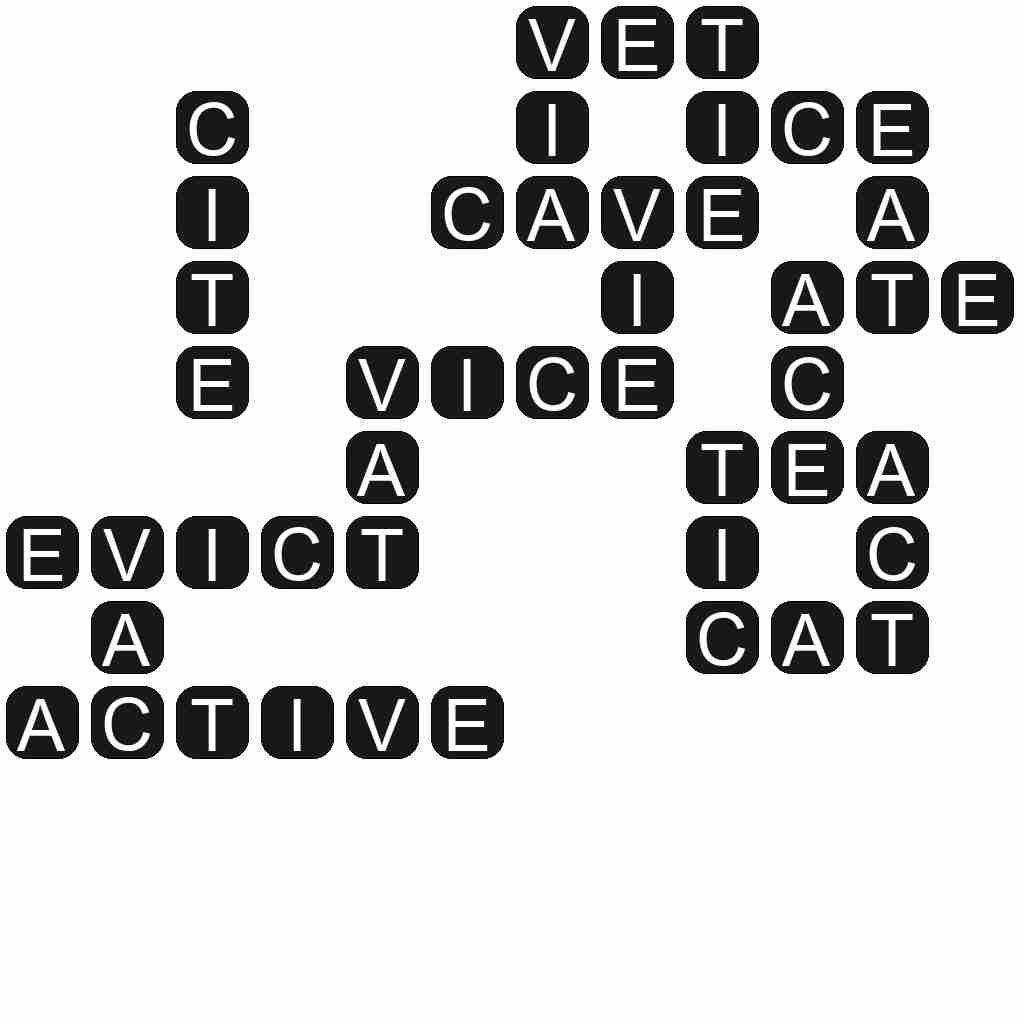 CAVE - A large, naturally-occurring cavity formed underground, or in the face of a cliff or a hillside.

ACTIVE - Having the power or quality of acting; causing change; communicating action or motion; acting; — opposed to passive, that receives; as, certain active principles; the powers of the mind.