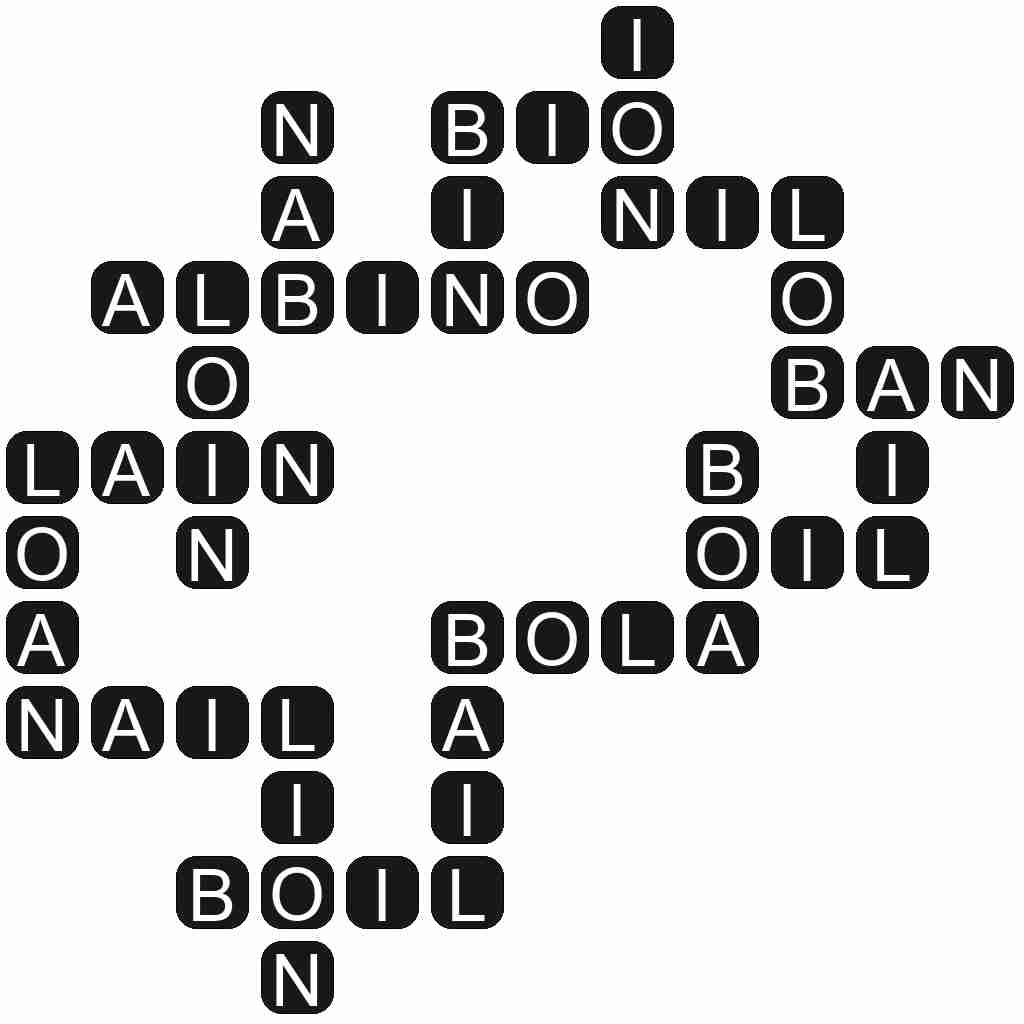 ALBINO - Congenitally lacking melanin pigmentation in the skin, eyes, and hair or feathers (or more rarely only in the eyes); born with albinism.