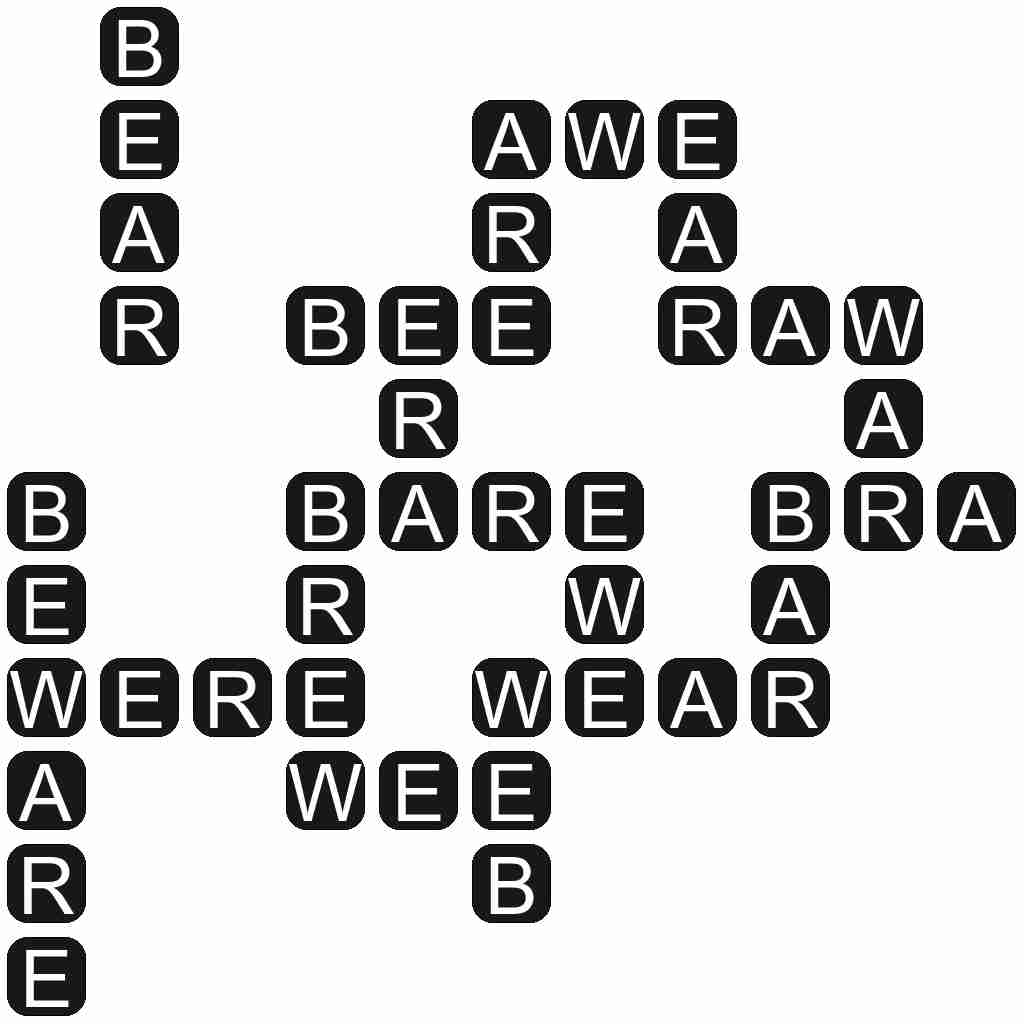 BEWARE - To use caution, pay attention (to) (if intransitive, construed with of).