Home » Wordscapes answers for all levels » 5685 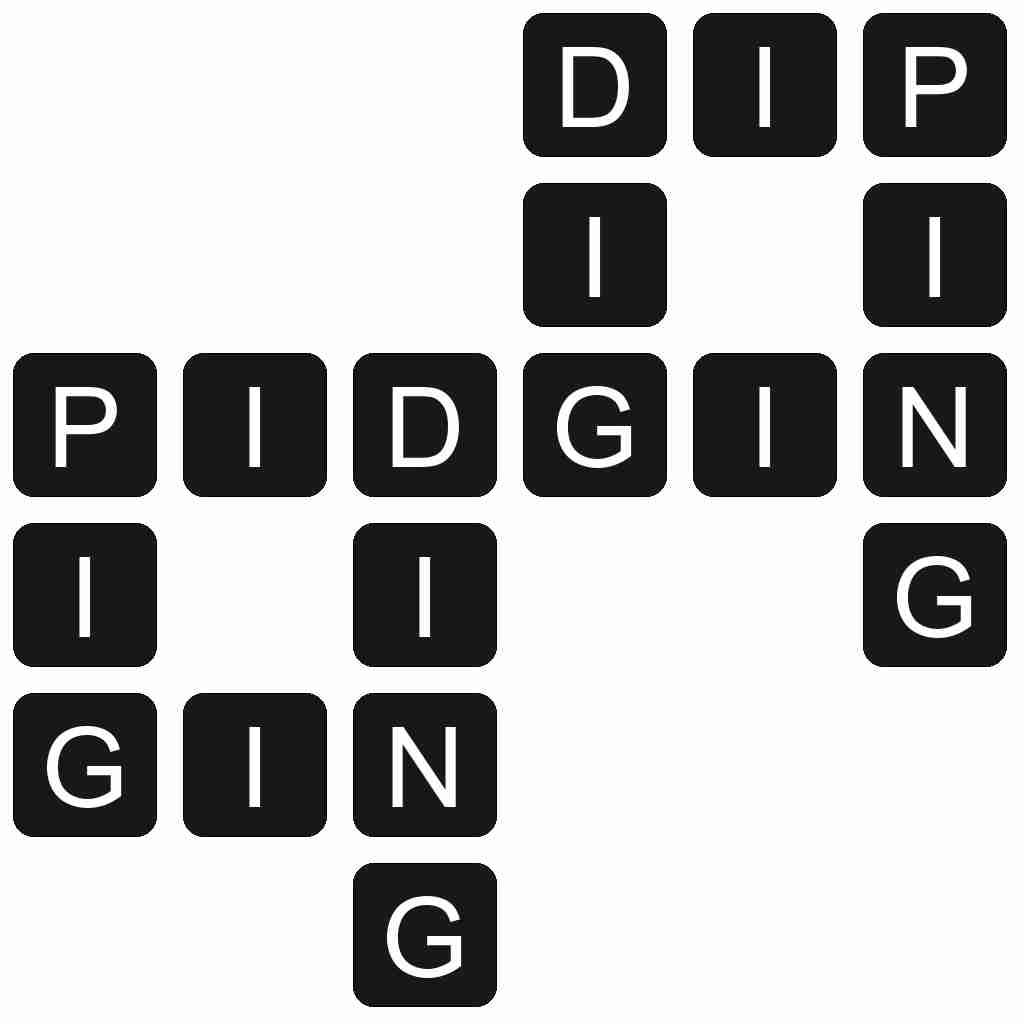 PIDGIN - An amalgamation of two disparate languages, used by two populations having no common language as a lingua franca to communicate with each other, lacking formalized grammar and having a small, utilitarian vocabulary and no native speakers.