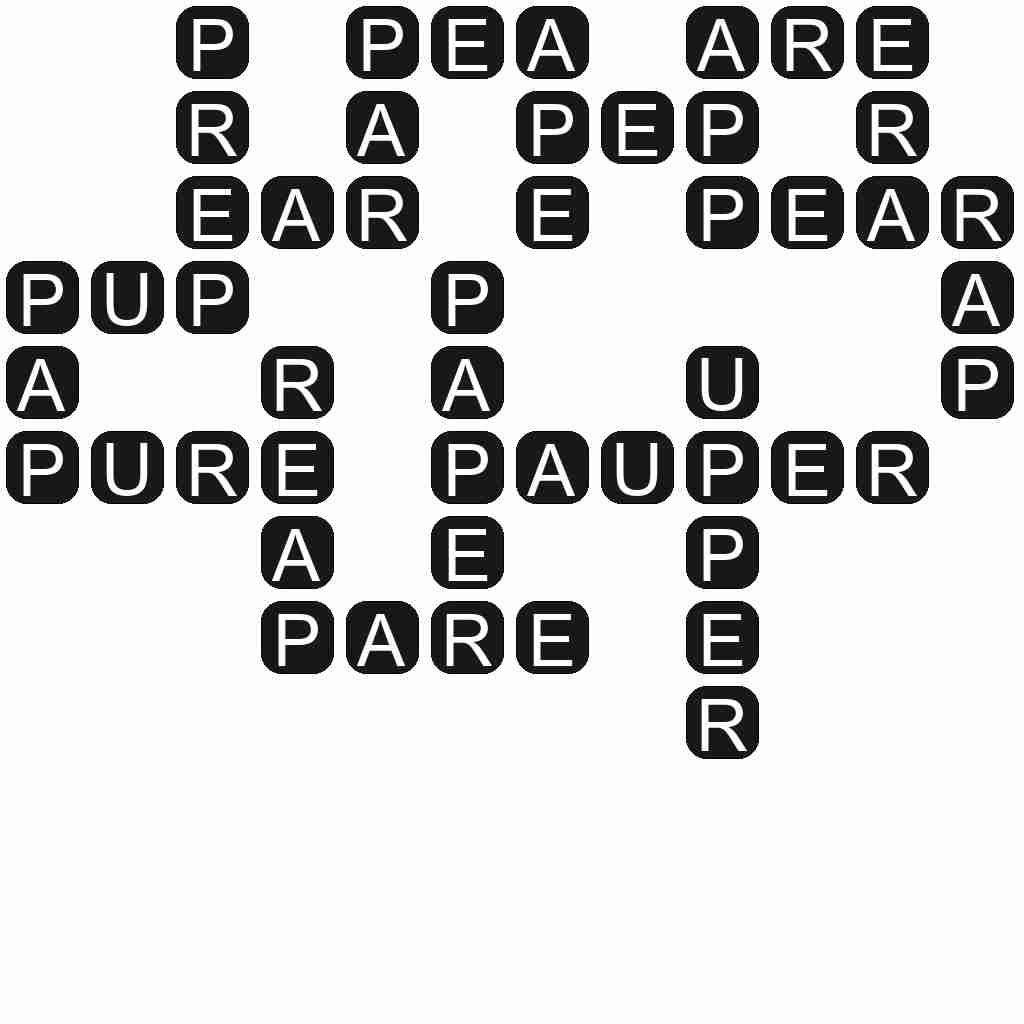 UPPER - That which is higher, contrasted with the lower.

PAUPER - One who is extremely poor.