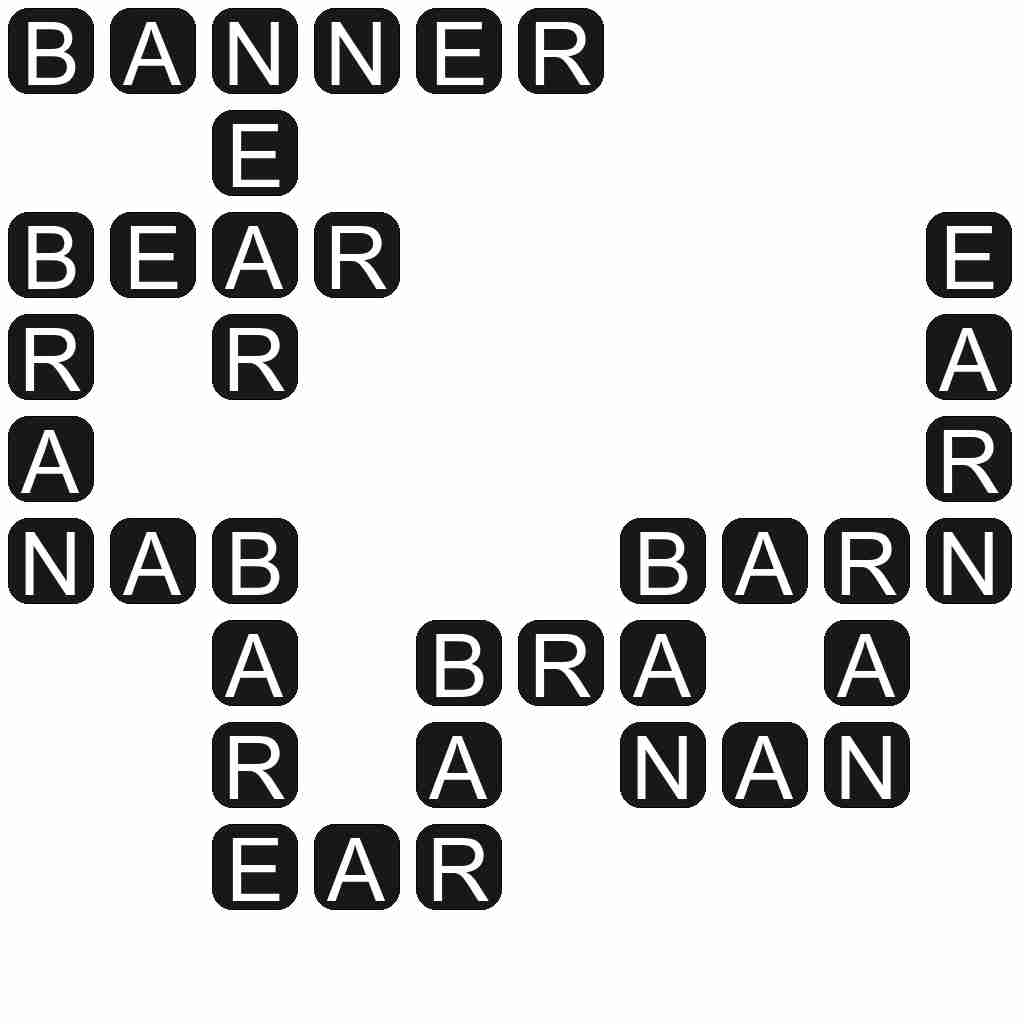 BANNER - A flag or standard used by a military commander, monarch or nation.