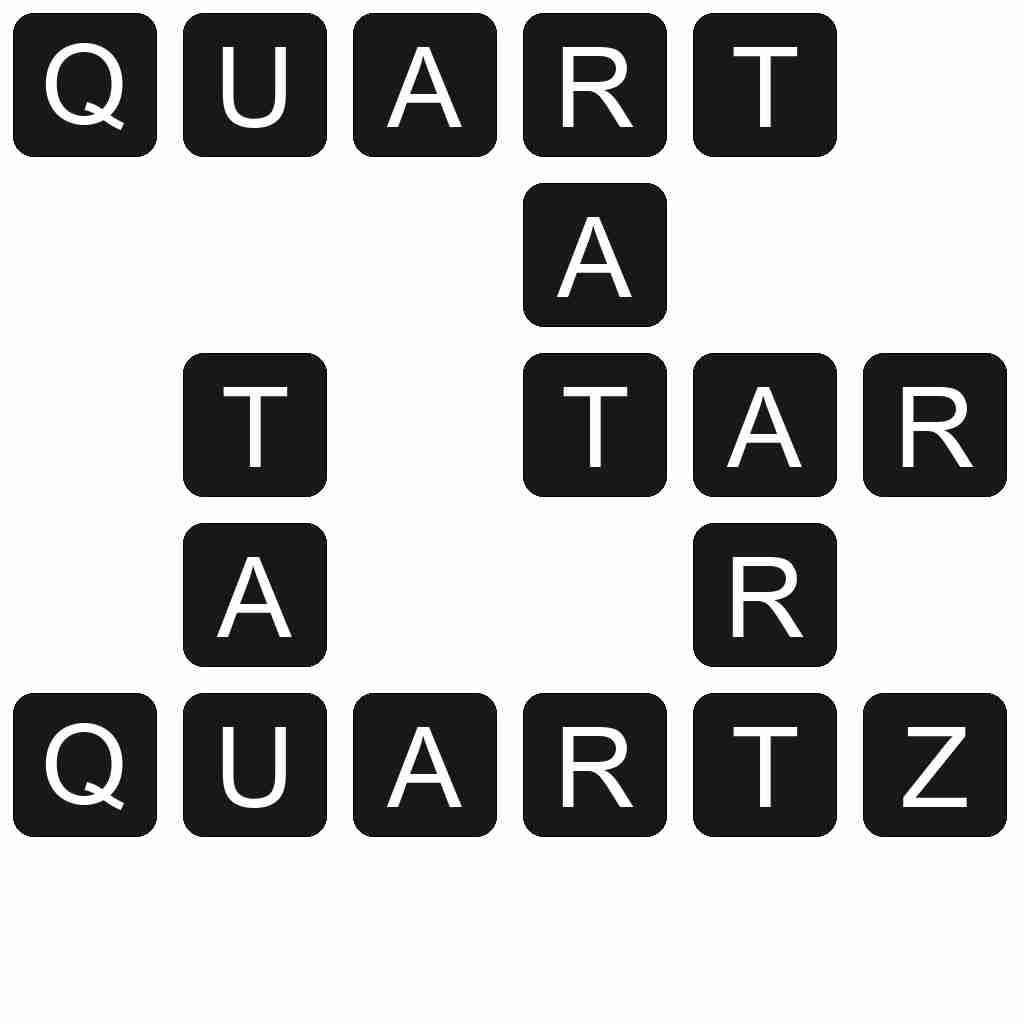 QUARTZ - The most abundant mineral on the earth's surface, of chemical composition silicon dioxide, SiO2. It occurs in a variety of forms, both crystalline and amorphous. Found in every environment.