Home » Wordscapes answers for all levels » 5432 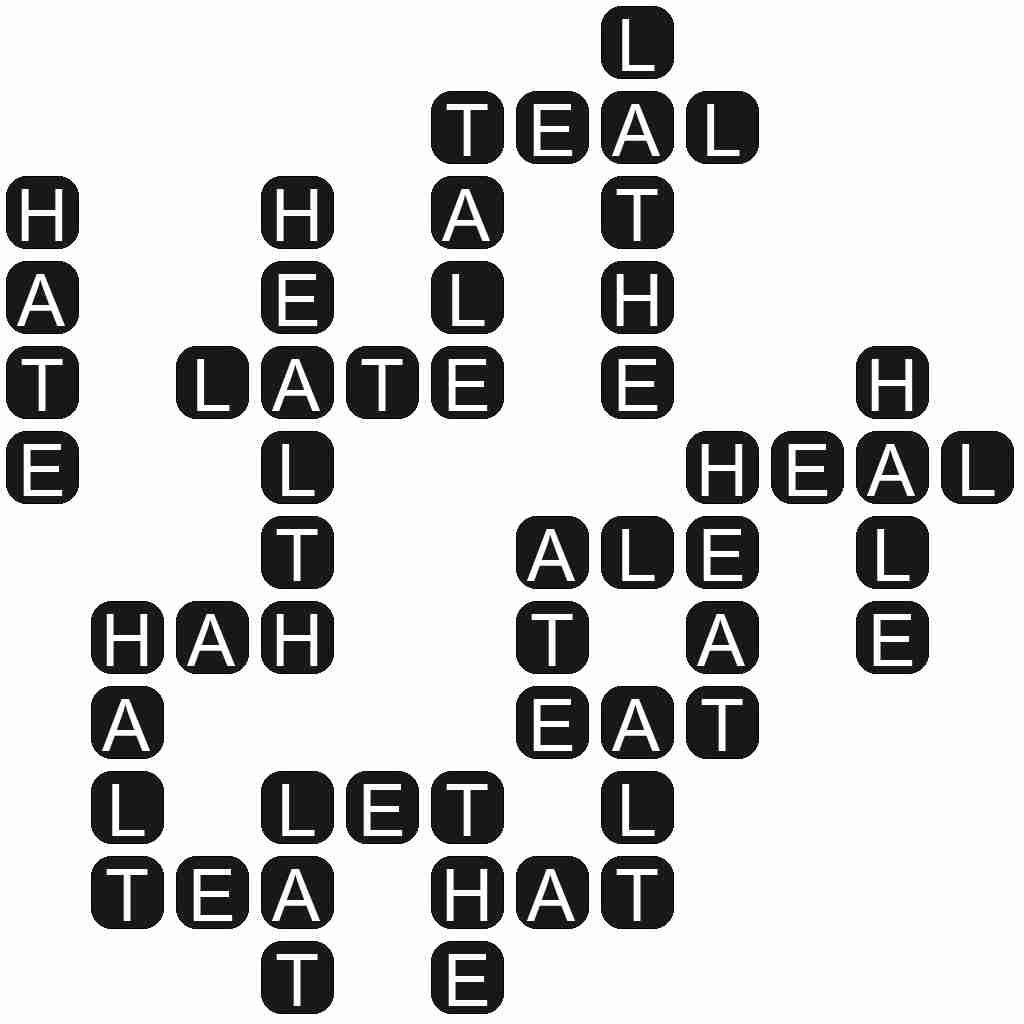 THE - With a comparative or more and a verb phrase, establishes a parallel with one or more other such comparatives.

HATE - To dislike intensely; to feel strong hostility towards.

HEALTH - A state of well-being or balance, often physical but sometimes also mental and social; the overall level of function of an organism from the cellular (micro) level to the social (macro) level.