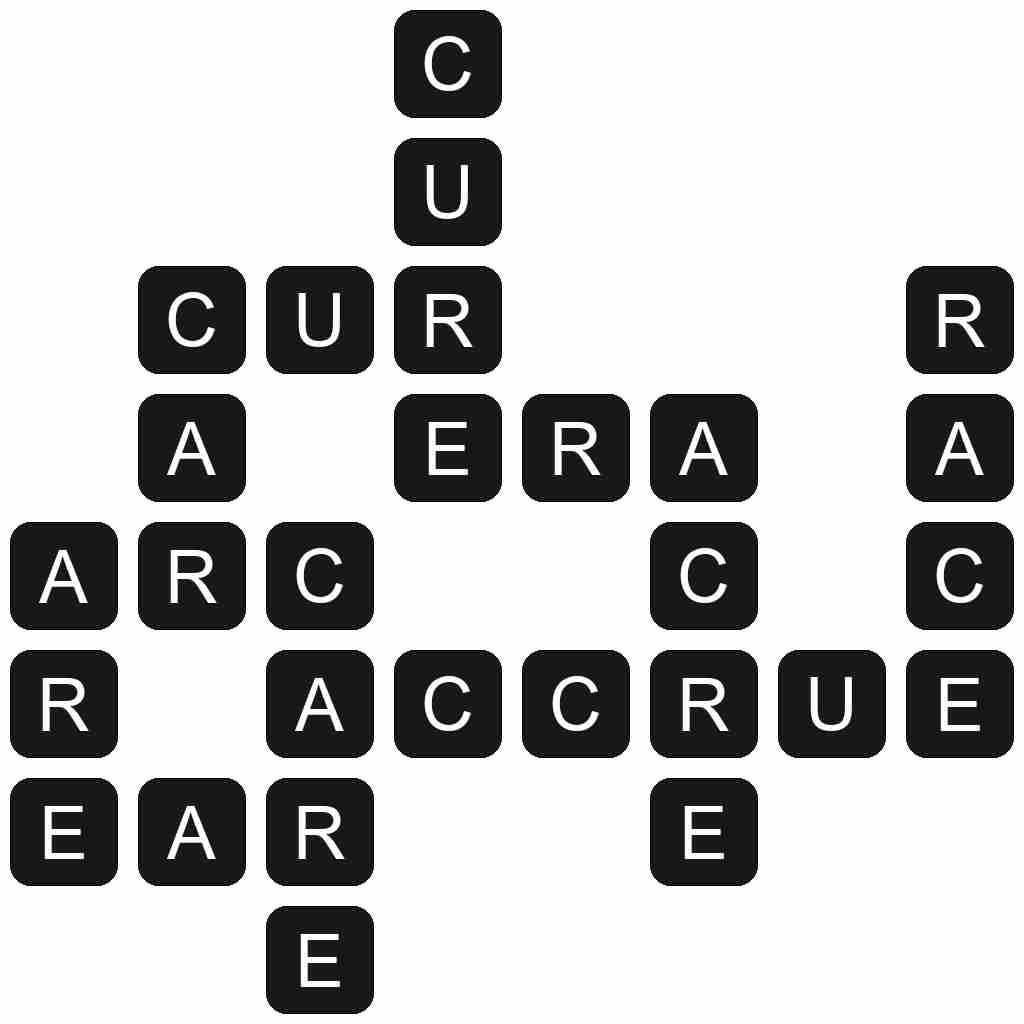 ACCRUE - To increase, to augment; to come to by way of increase; to arise or spring as a growth or result; to be added as increase, profit, or damage, especially as the produce of money lent.