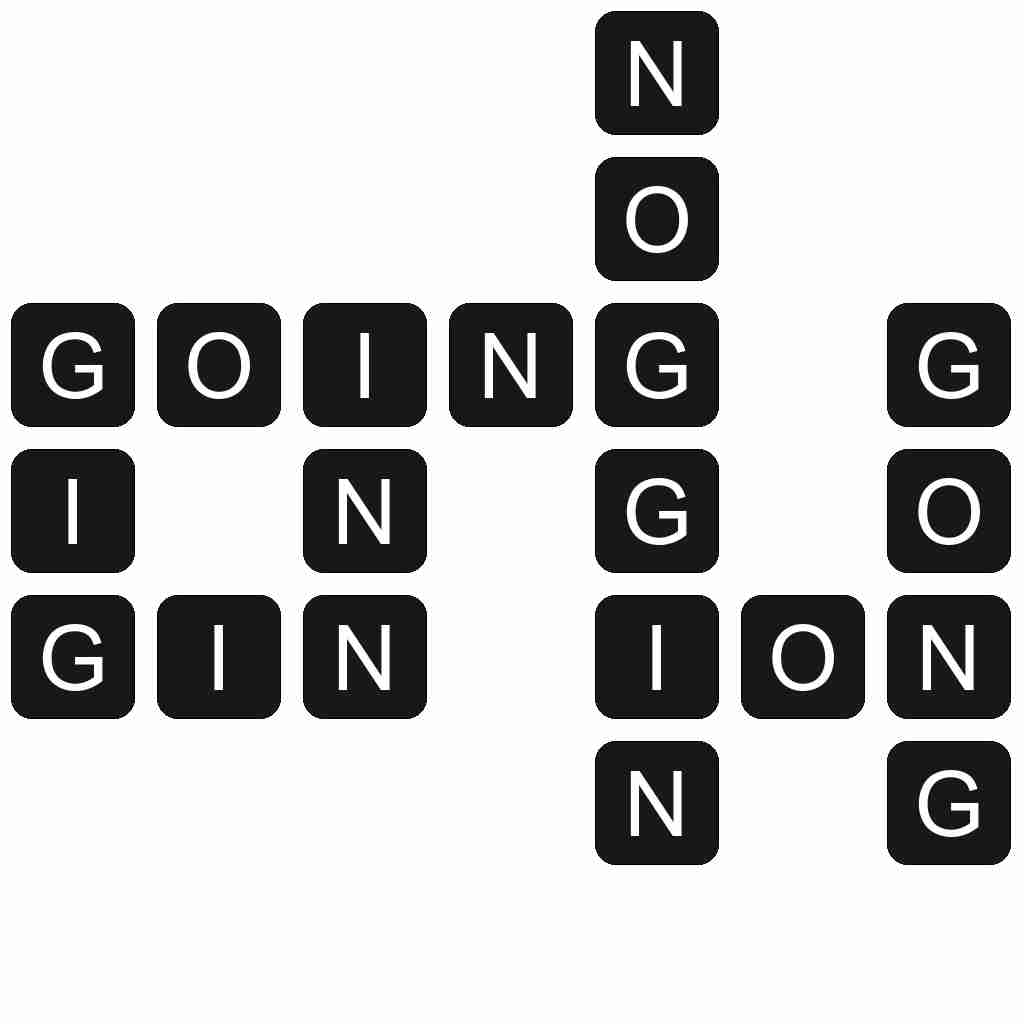 GONG - A percussion instrument consisting of a metal disk that emits a sonorous sound when struck with a soft hammer.