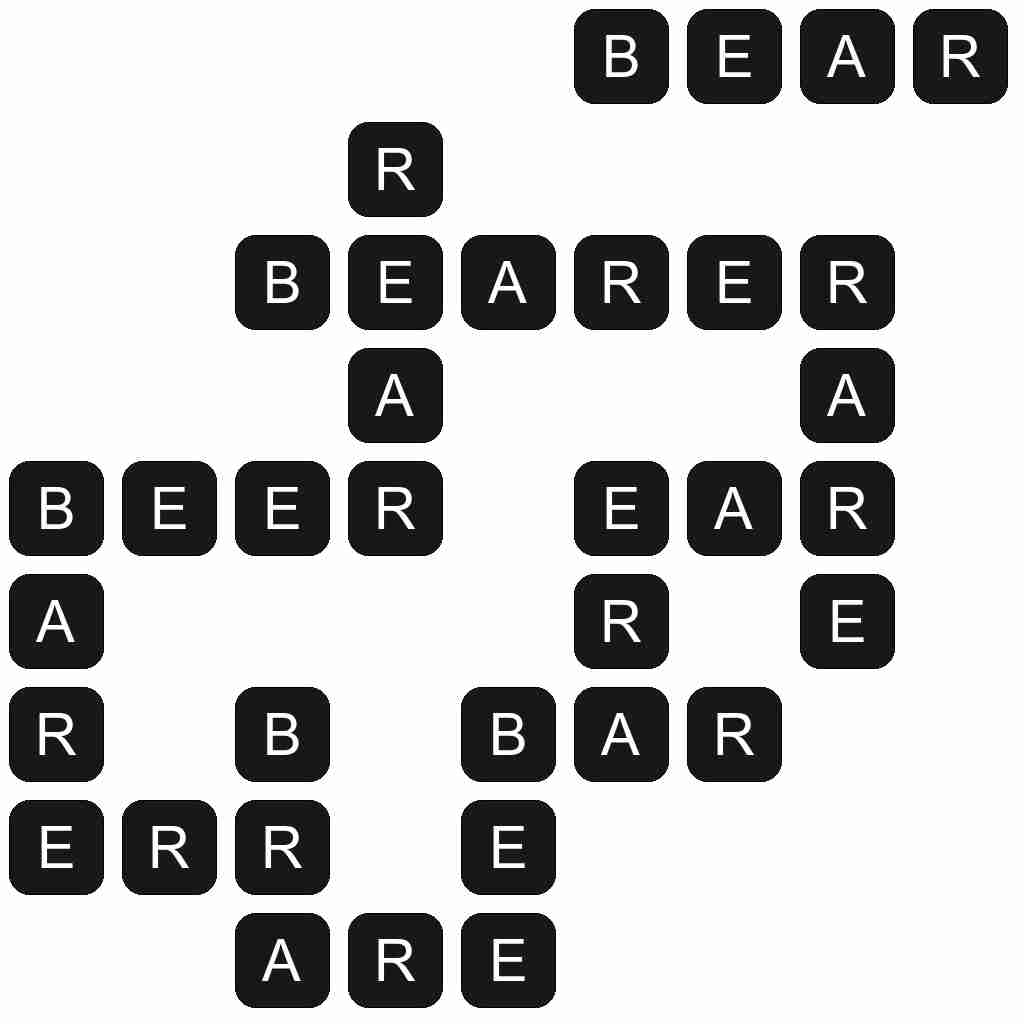 BEARER - One who, or that which, bears, sustains, or carries.