Home » Wordscapes answers for all levels » 5260 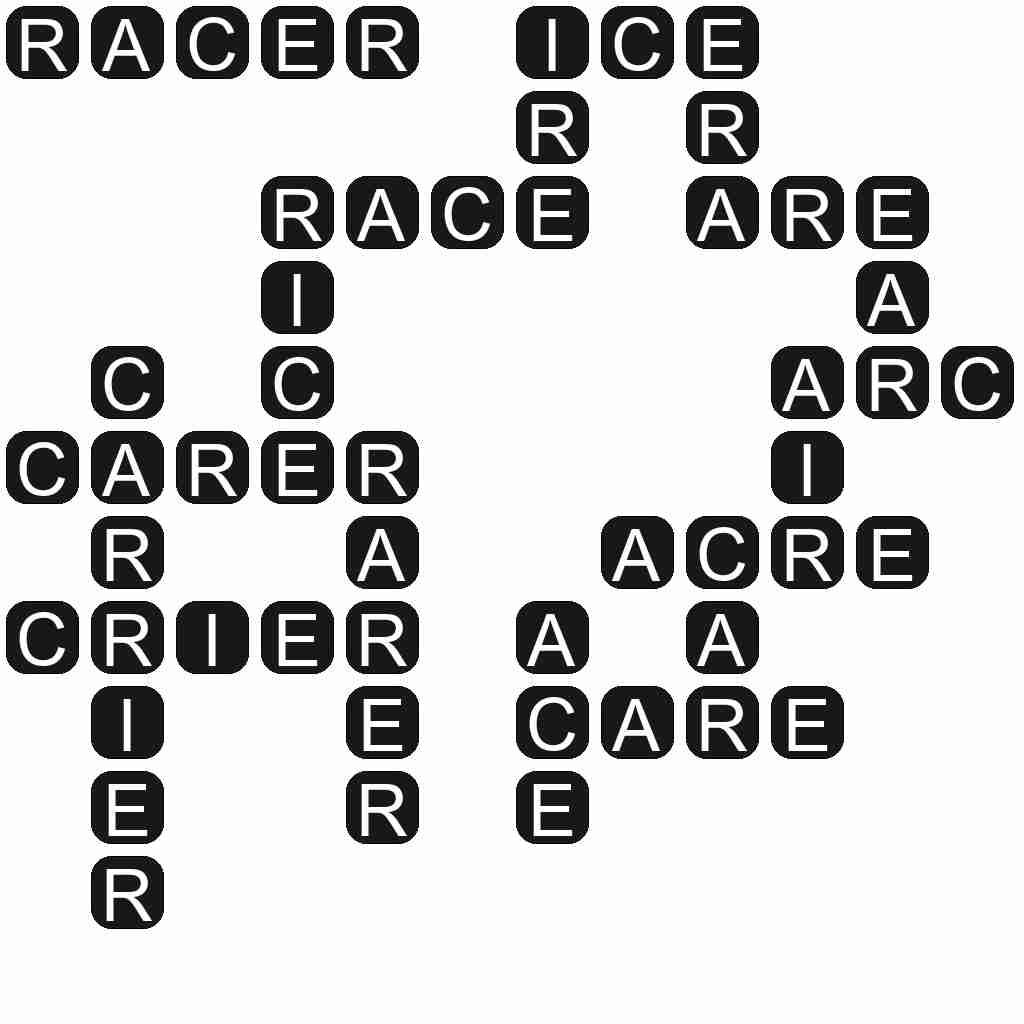 RICE - Cereal plants (Oryza sativa) of the grass family whose seeds are used as food.

CRIER - One who cries.

CARRIER - A person or object that carries someone or something else.