Home » Wordscapes answers for all levels » 5256 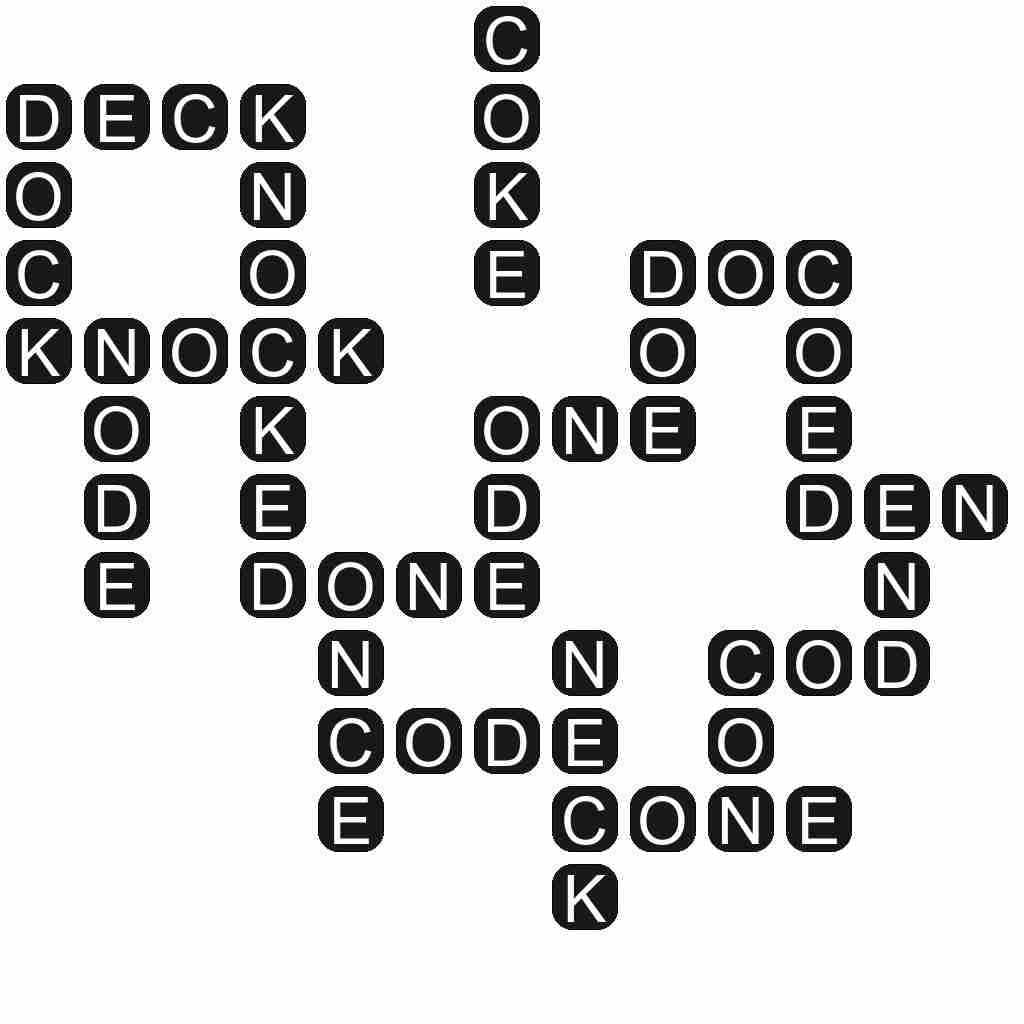 KNOCK - An abrupt rapping sound, as from an impact of a hard object against wood.

KNOCKED - Simple past tense and past participle of knock.