Home » Wordscapes answers for all levels » 5234 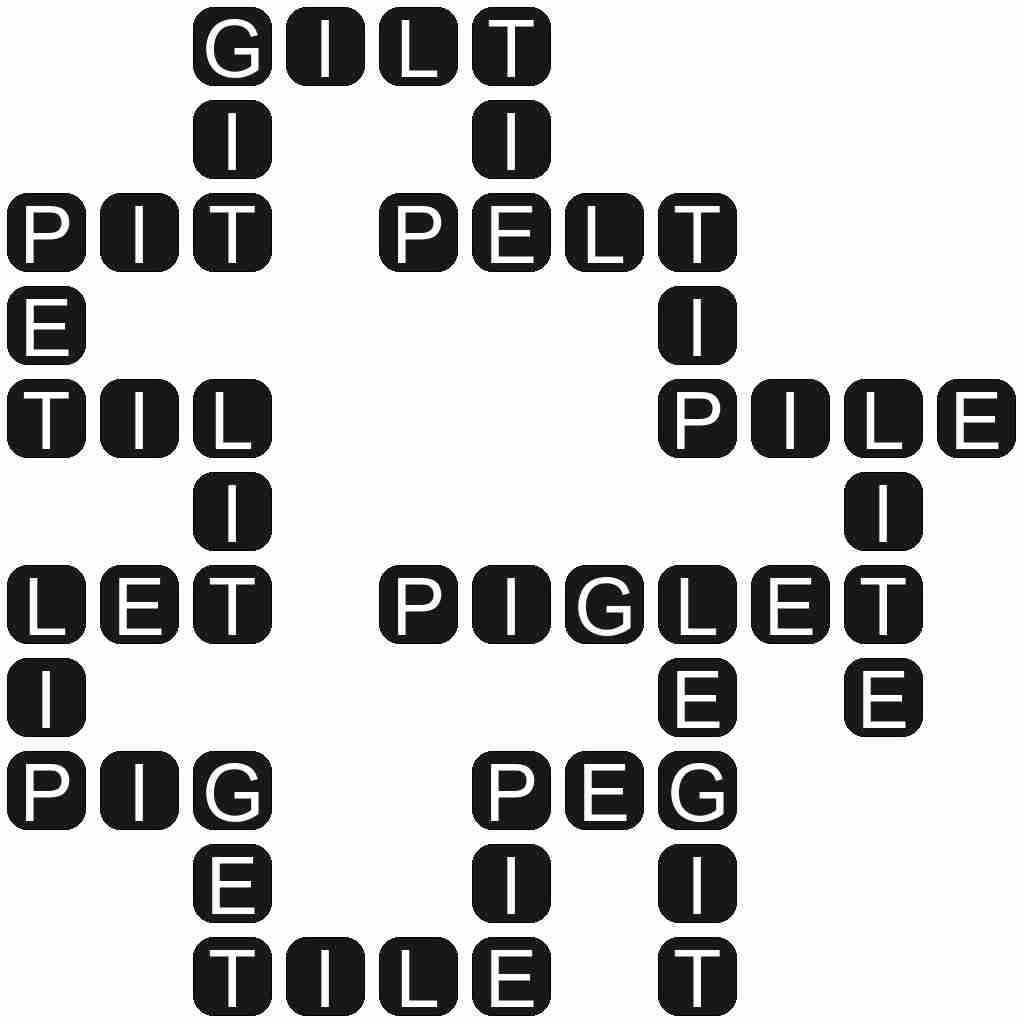 PELT - The skin of a beast with the hair on; a raw or undressed hide; a skin preserved with the hairy or woolly covering on it.