Home » Wordscapes answers for all levels » 5106 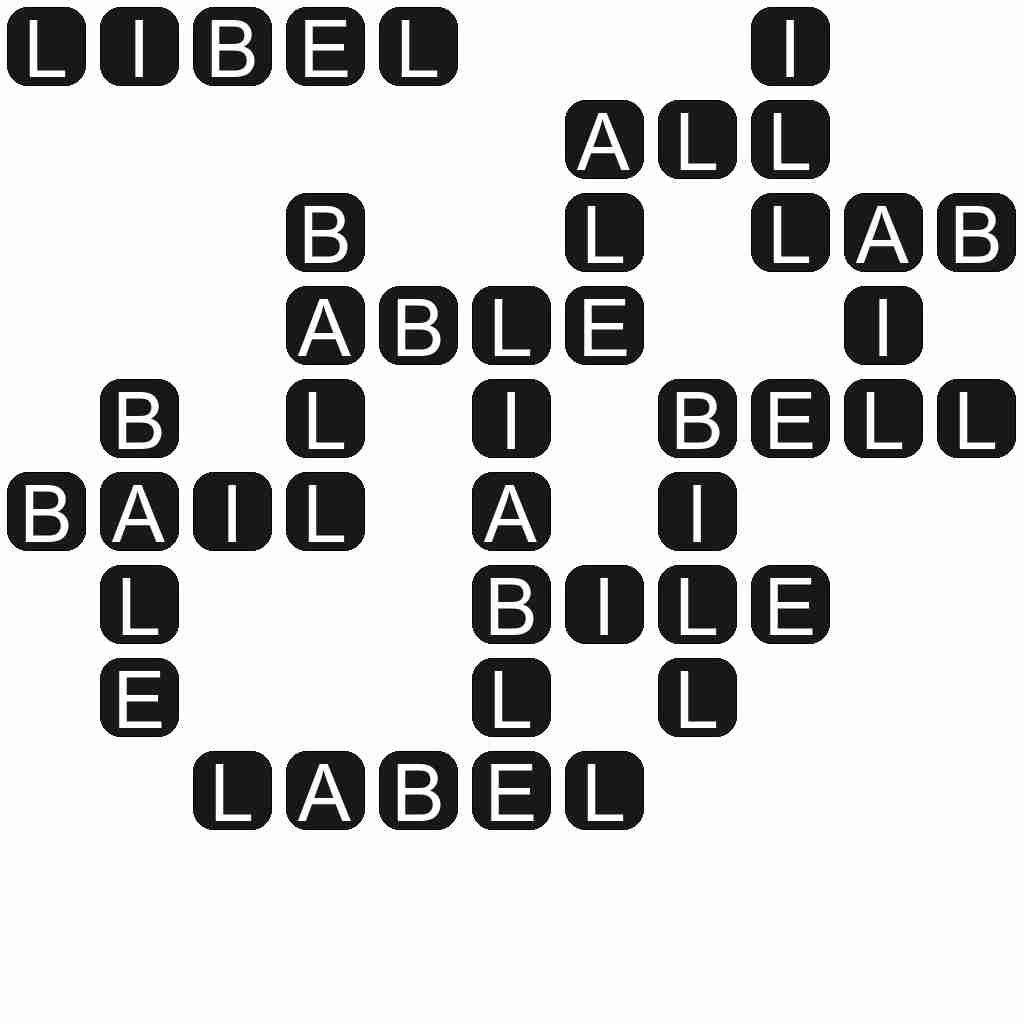 LIABLE - Bound or obliged in law or equity; responsible; answerable.