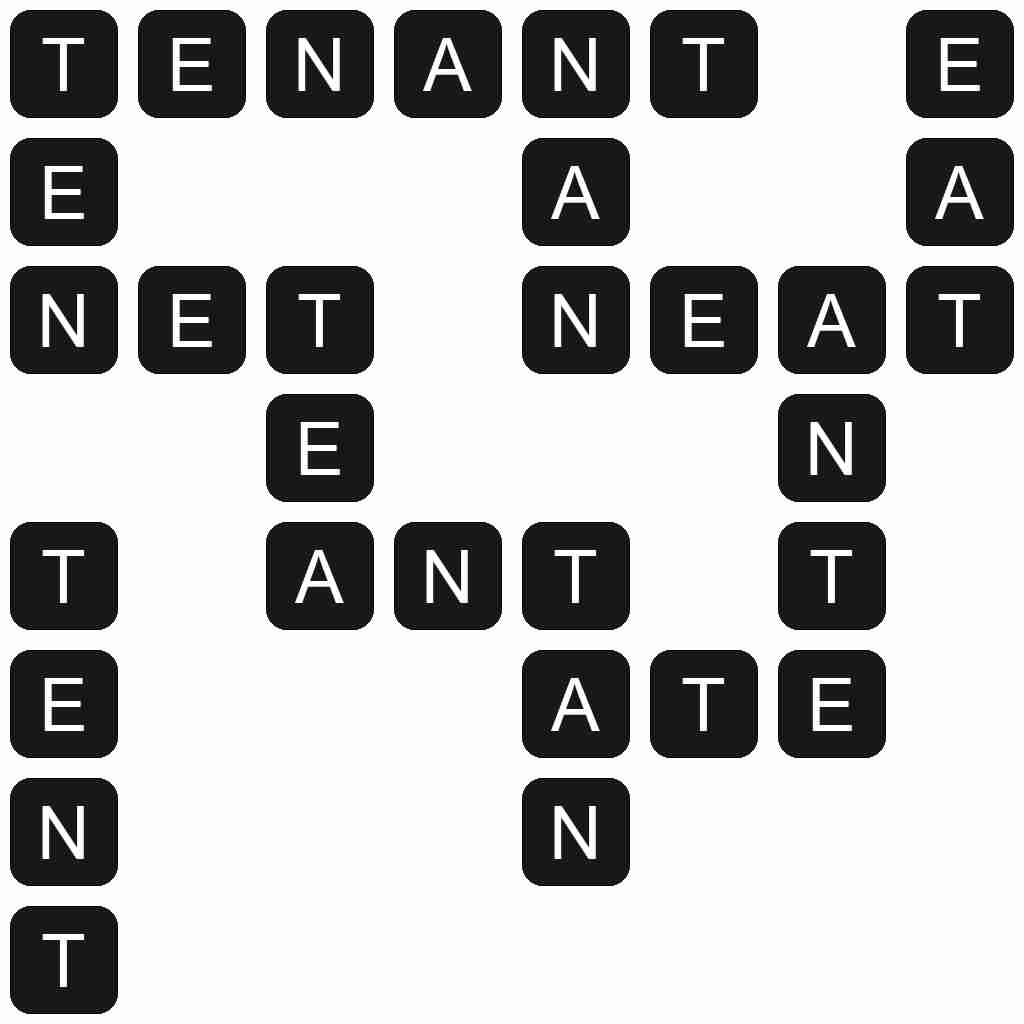 TENANT - One who pays a fee (rent) in return for the use of land, buildings, or other property owned by others.