Home » Wordscapes answers for all levels » 5068 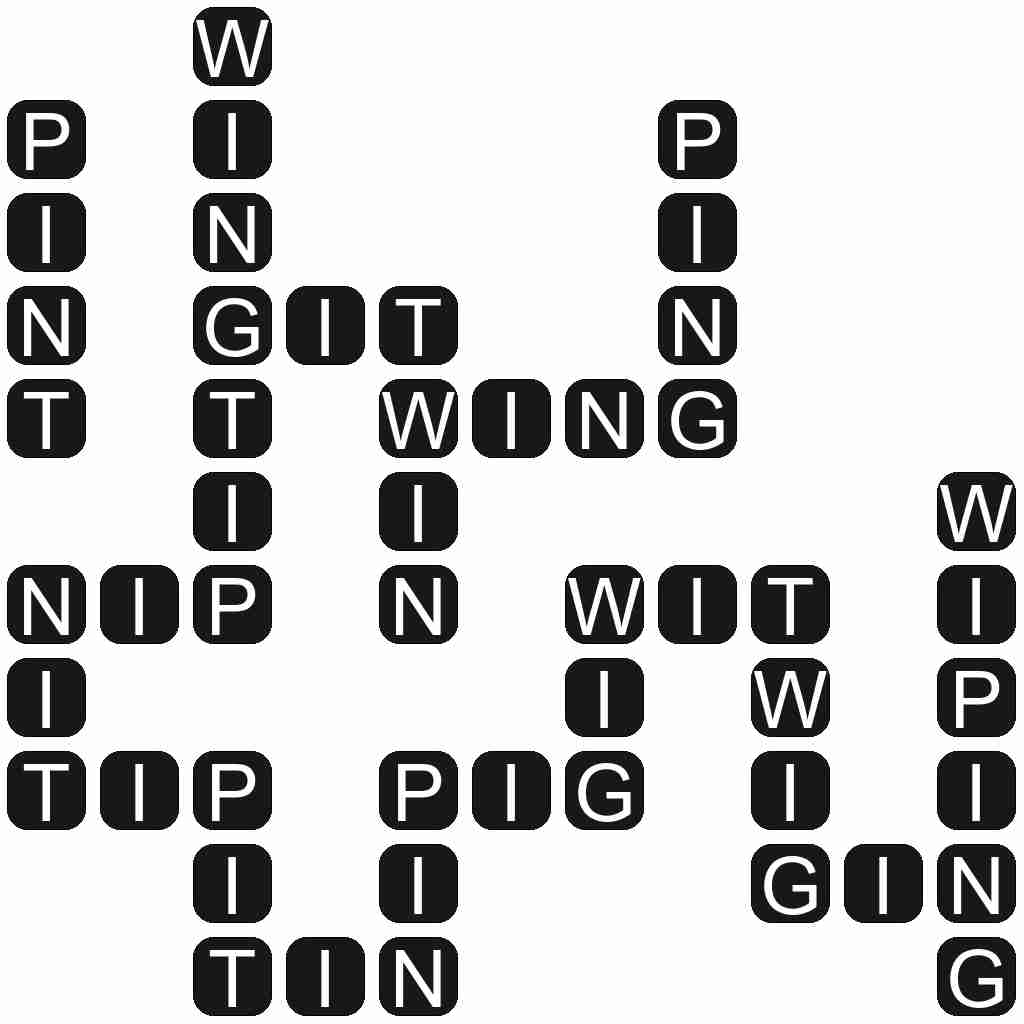 TWIG - A small thin branch of a tree or bush.

TWIN - Either of two people (or, less commonly, animals) who shared the same uterus at the same time; one who was born at the same birth as a sibling.

WINGTIP - The extreme tip of the wing of an aircraft or bird.