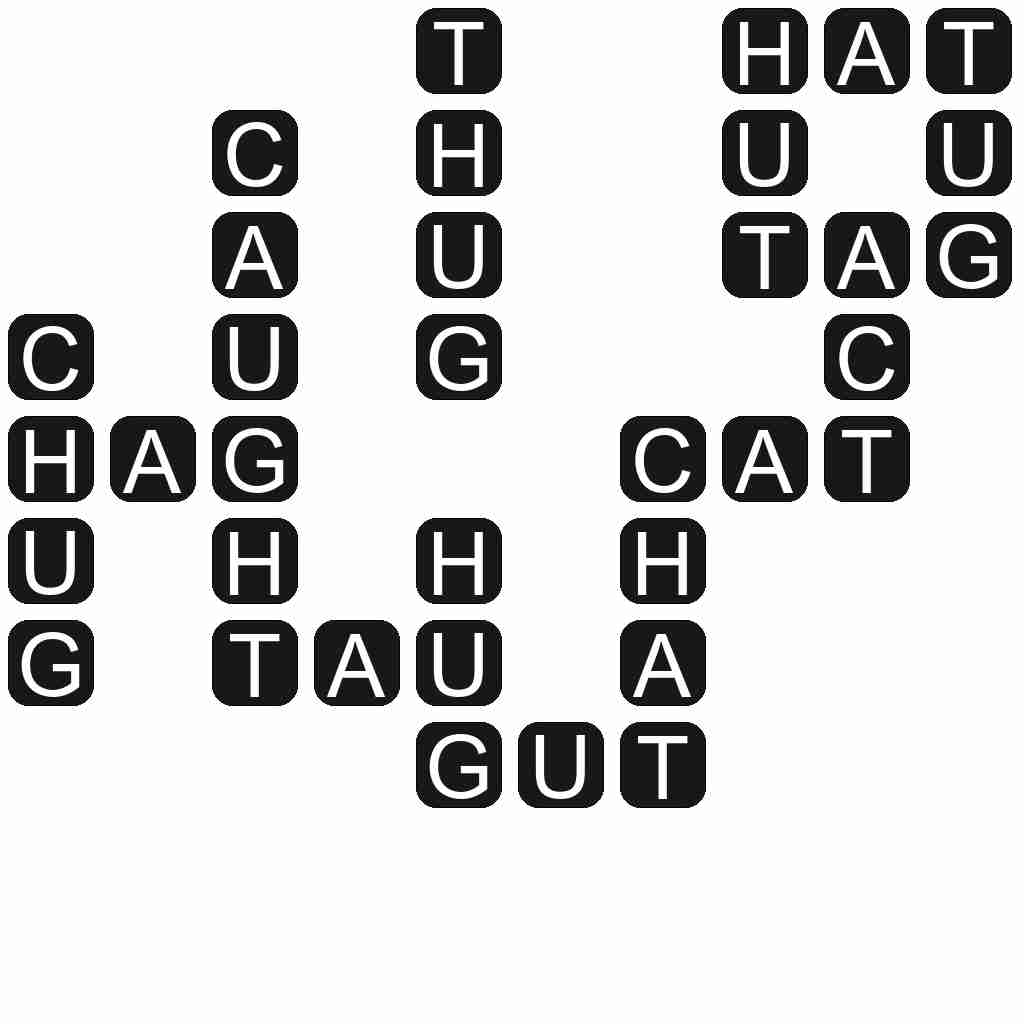 CHUG - A dull, fairly quick explosive or percussive sound, as if made by a labouring engine.

CAUGHT - Of the method of being out in which the striker hits the ball and a fielder catches it.