Home » Wordscapes answers for all levels » 4858 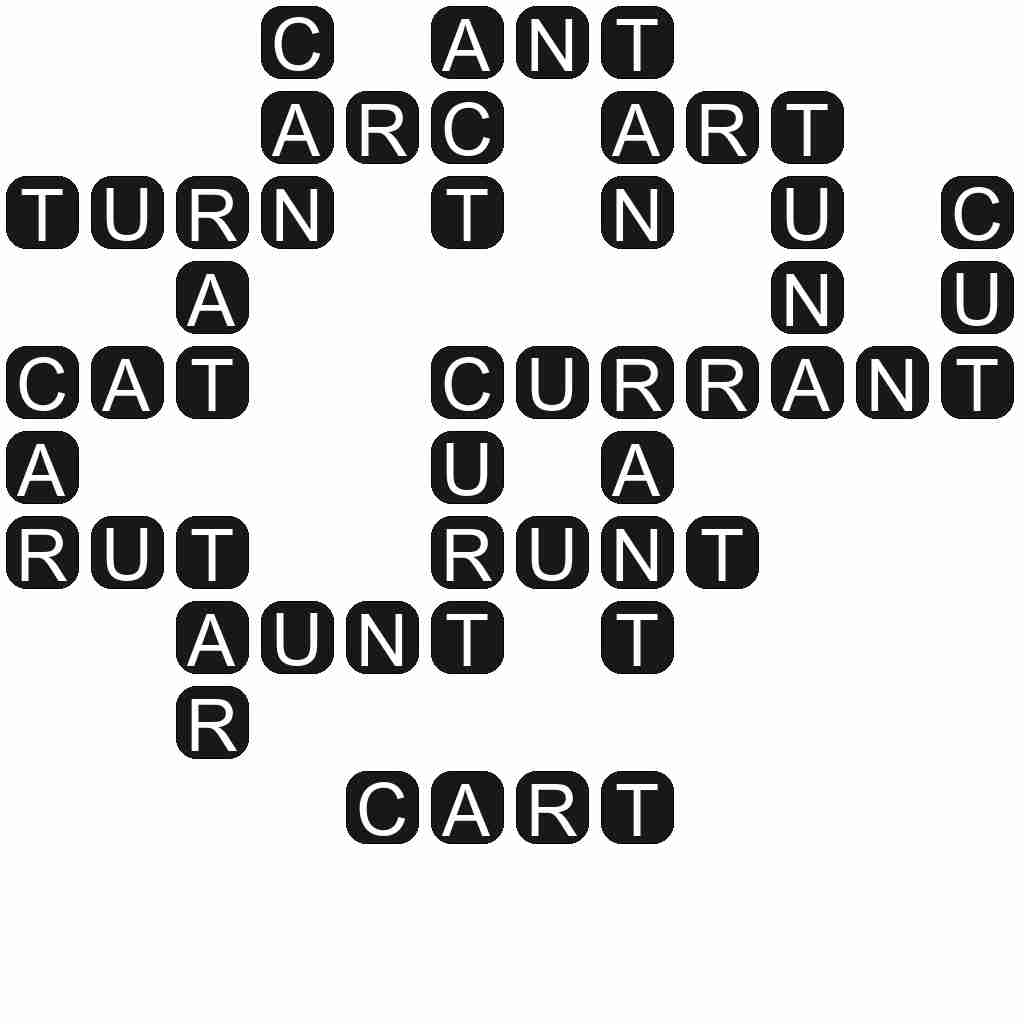 RANT - A criticism done by ranting.