Home » Wordscapes answers for all levels » 4830 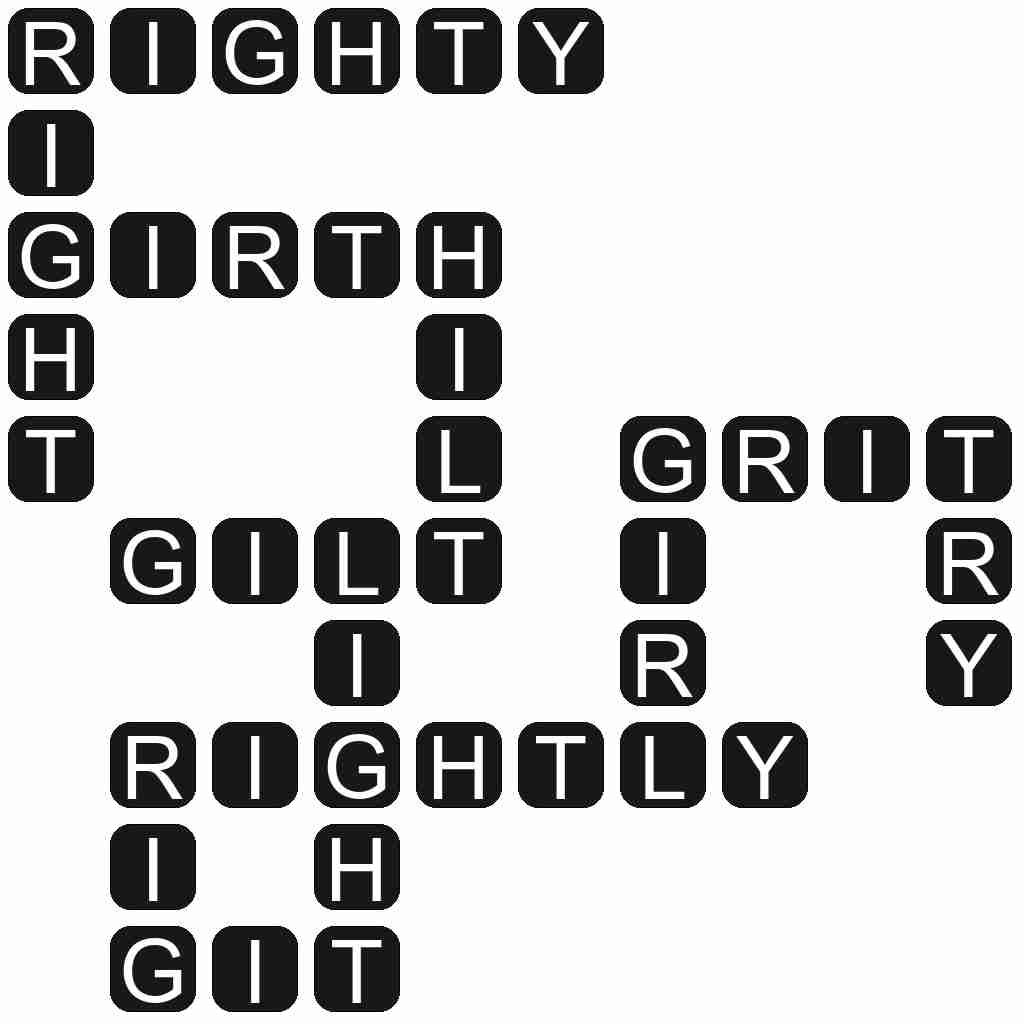 GIRL - A young female human; (in contrast to boy), a female child or young adult.

HILT - The handle of a sword, consisting of grip, guard, and pommel, designed to facilitate use of the blade and afford protection to the hand.

LIGHT - The natural medium emanating from the sun and other very hot sources (now recognised as electromagnetic radiation with a wavelength of 400-750 nm), within which vision is possible.

GIRTH - The distance measured around an object.