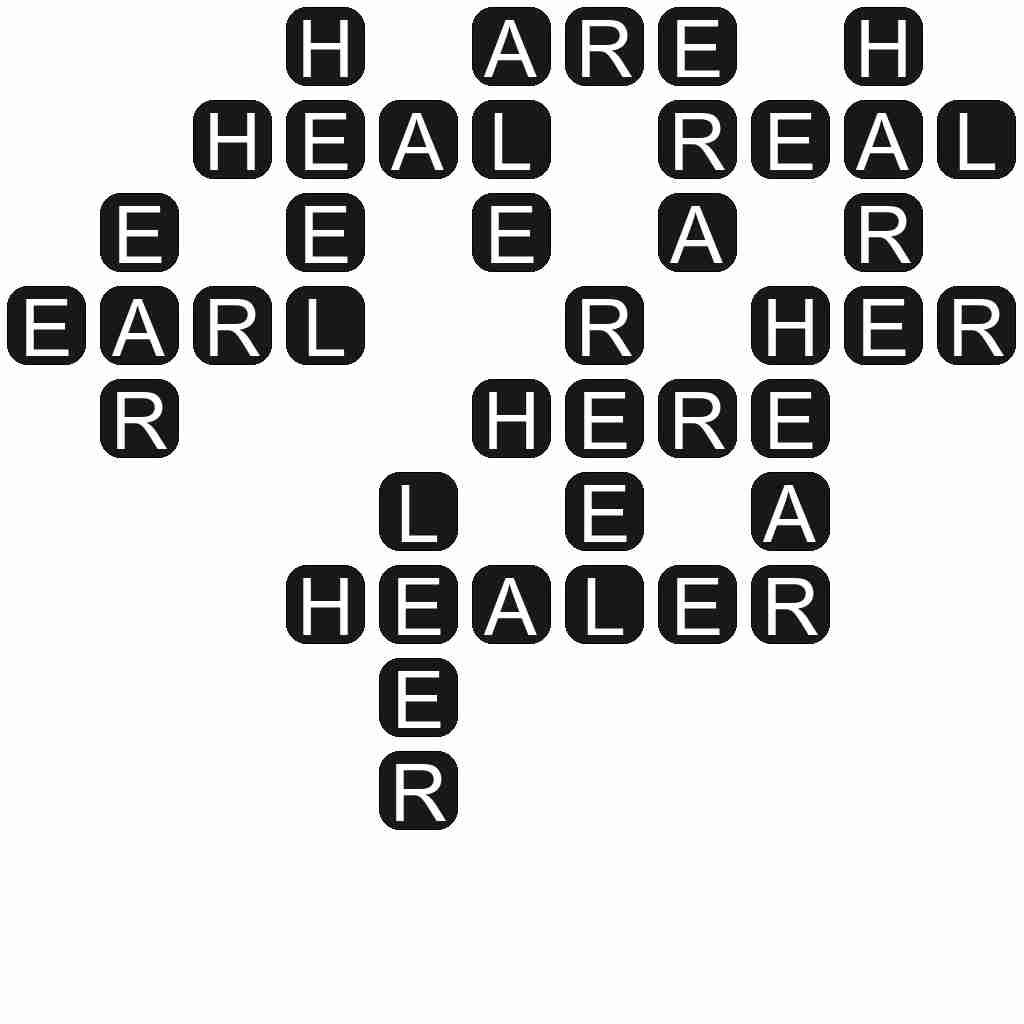 HEEL - Part of the foot on the backside where it becomes the leg.

HEALER - Agent noun of heal: a person who heals, especially through faith.