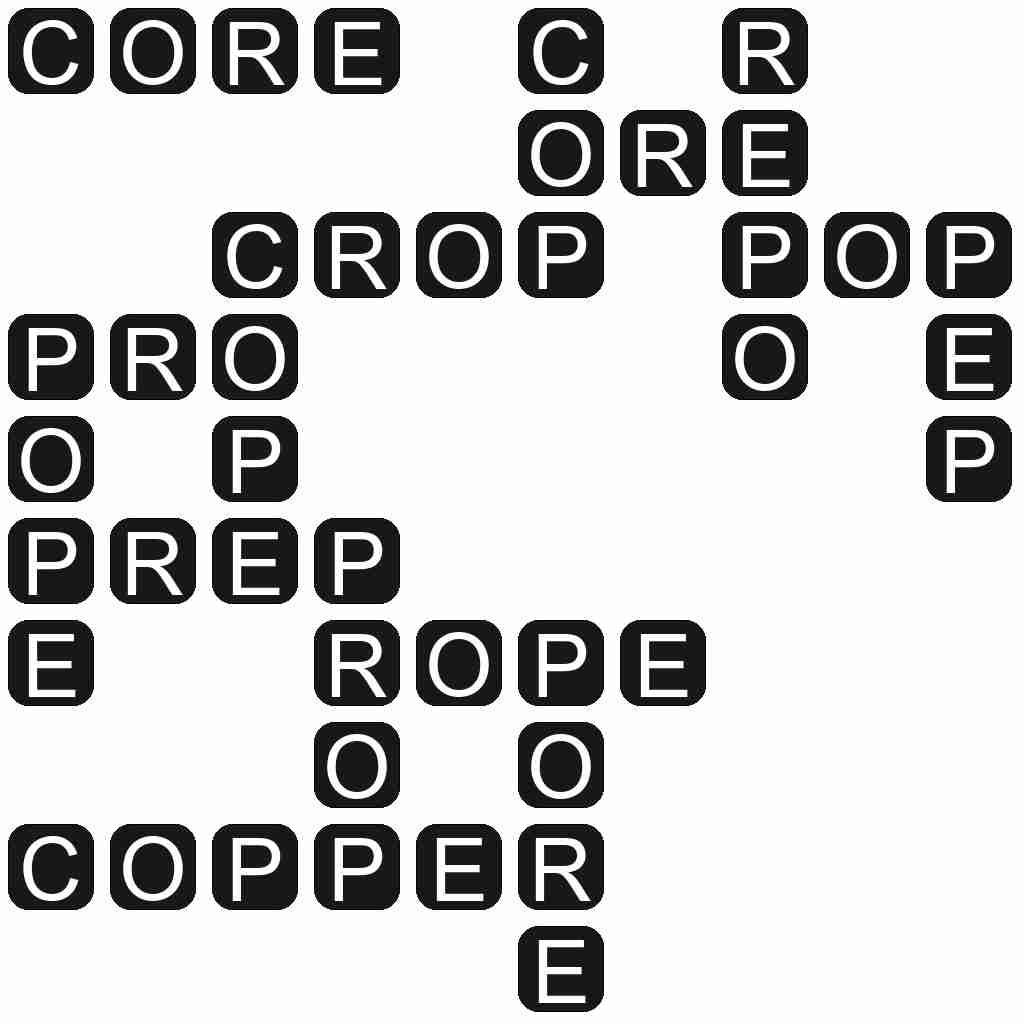 CROP - A plant, especially a cereal, grown to be harvested as food, livestock fodder, or fuel or for any other economic purpose.