Home » Wordscapes answers for all levels » 4727 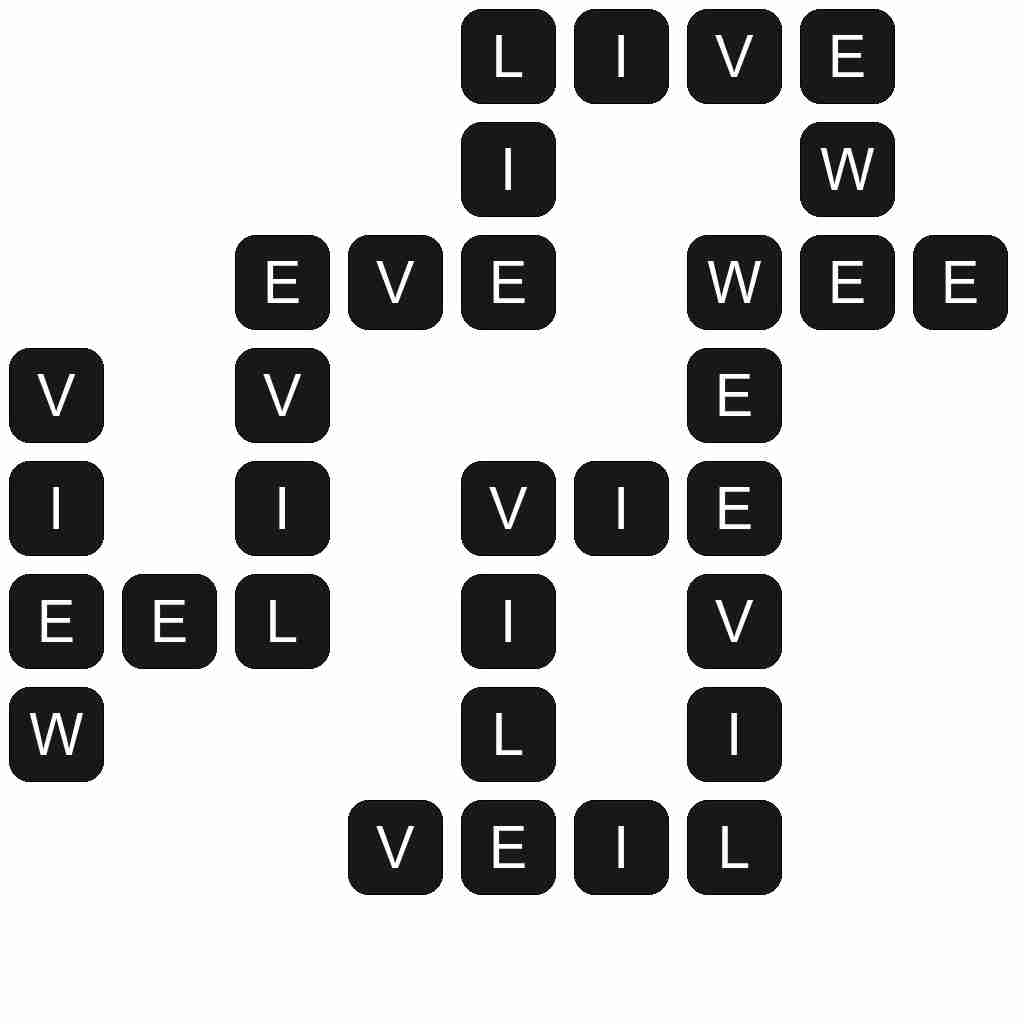 VIEW - The act of seeing or looking at something.

WEEVIL - Any of several small herbivorous beetles in the superfamily Curculionoidea. Many of them have a distinctive snout.