Home » Wordscapes answers for all levels » 4686 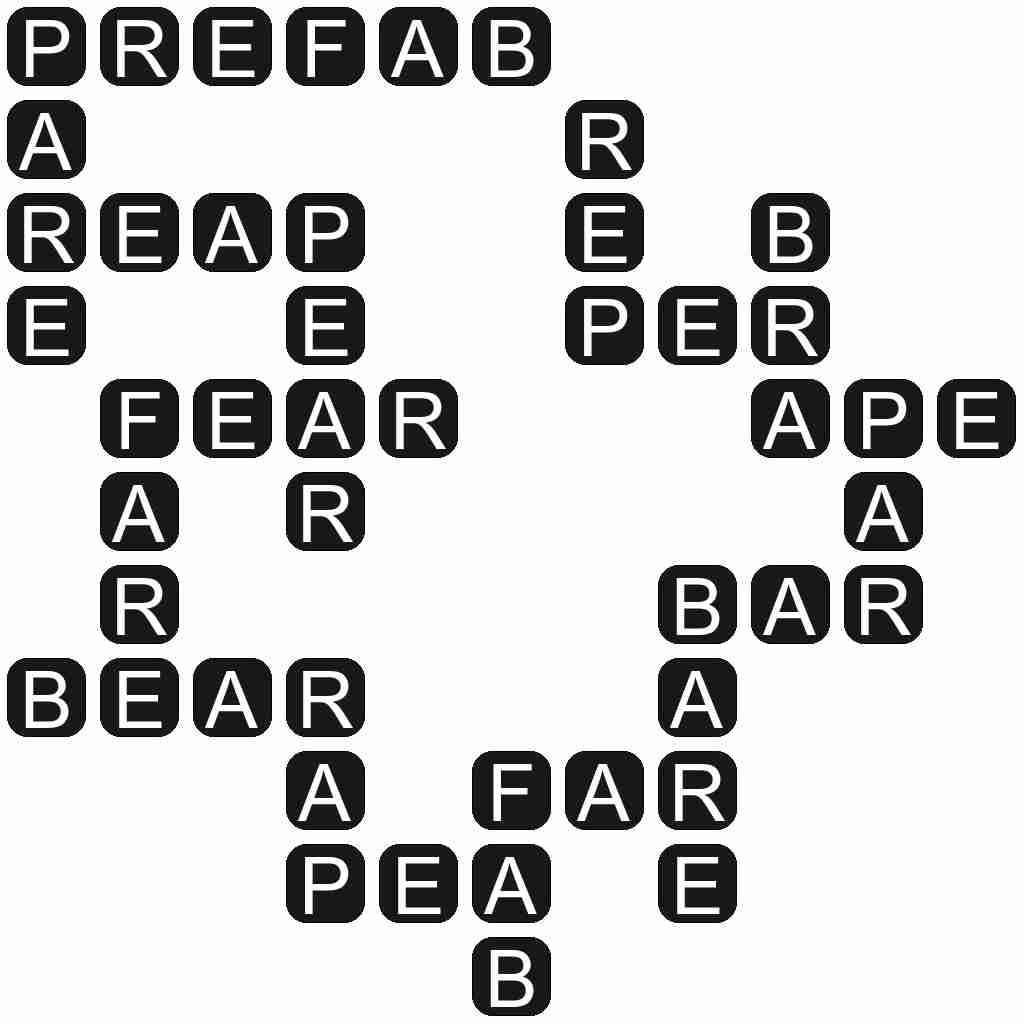