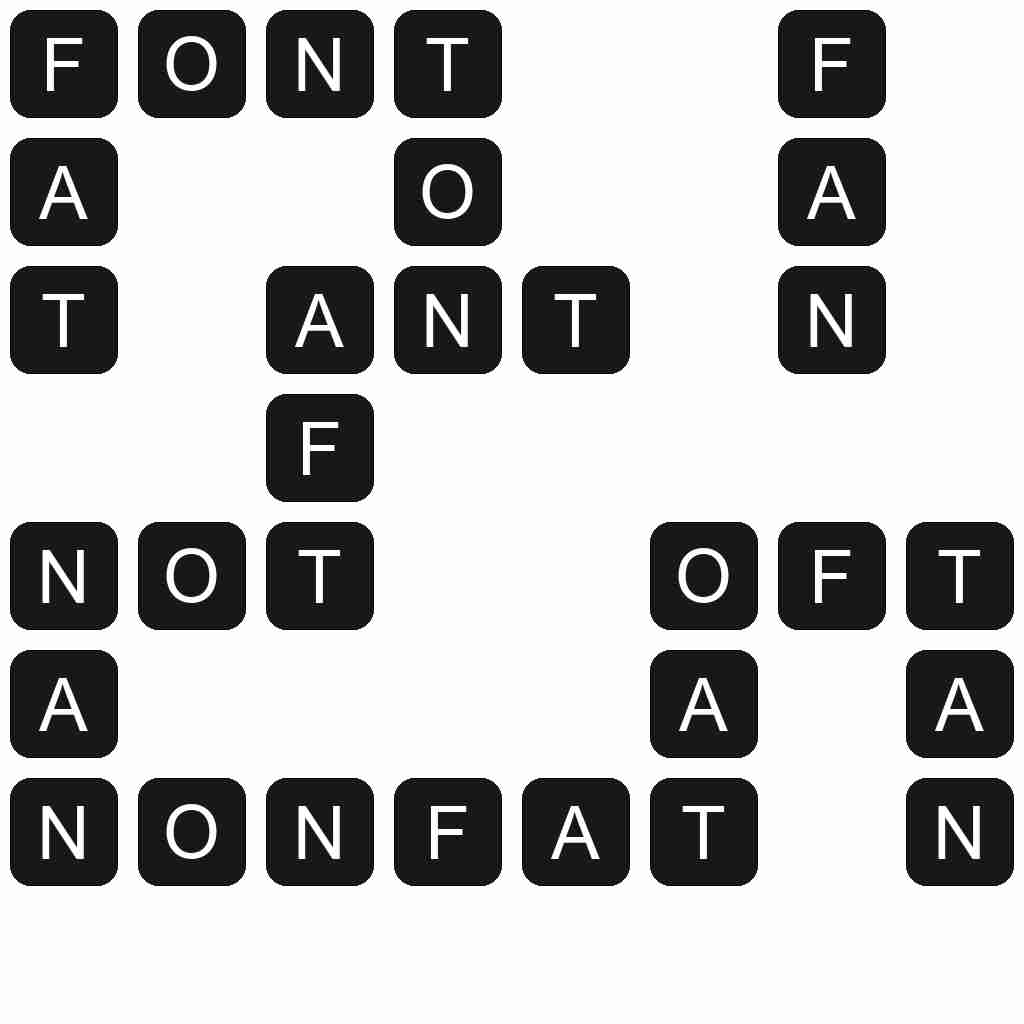 FONT - A receptacle in a church for holy water - especially one used in baptism.