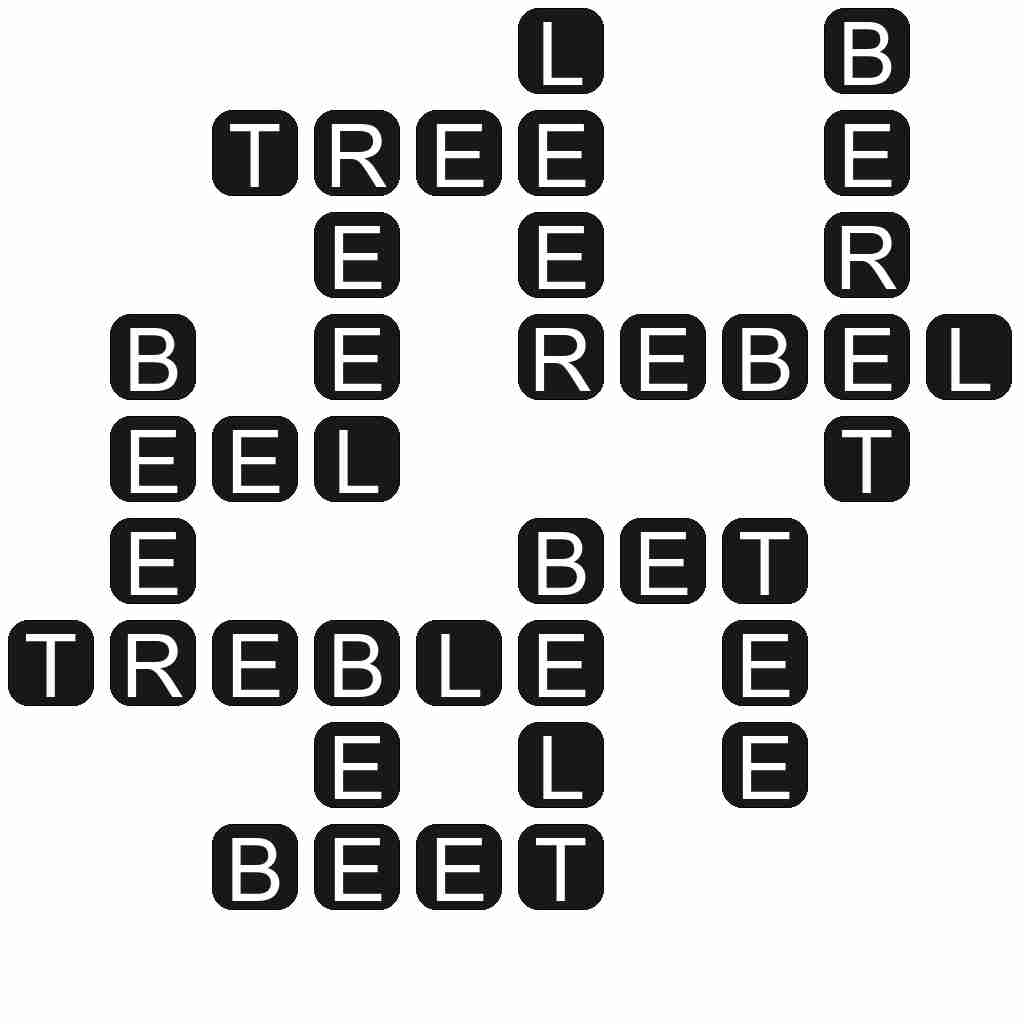 REBEL - A person who resists an established authority, often violently.

BERET - A type of round, brimless cap with a soft top and a headband to secure it to the head; usually culturally associated with France.