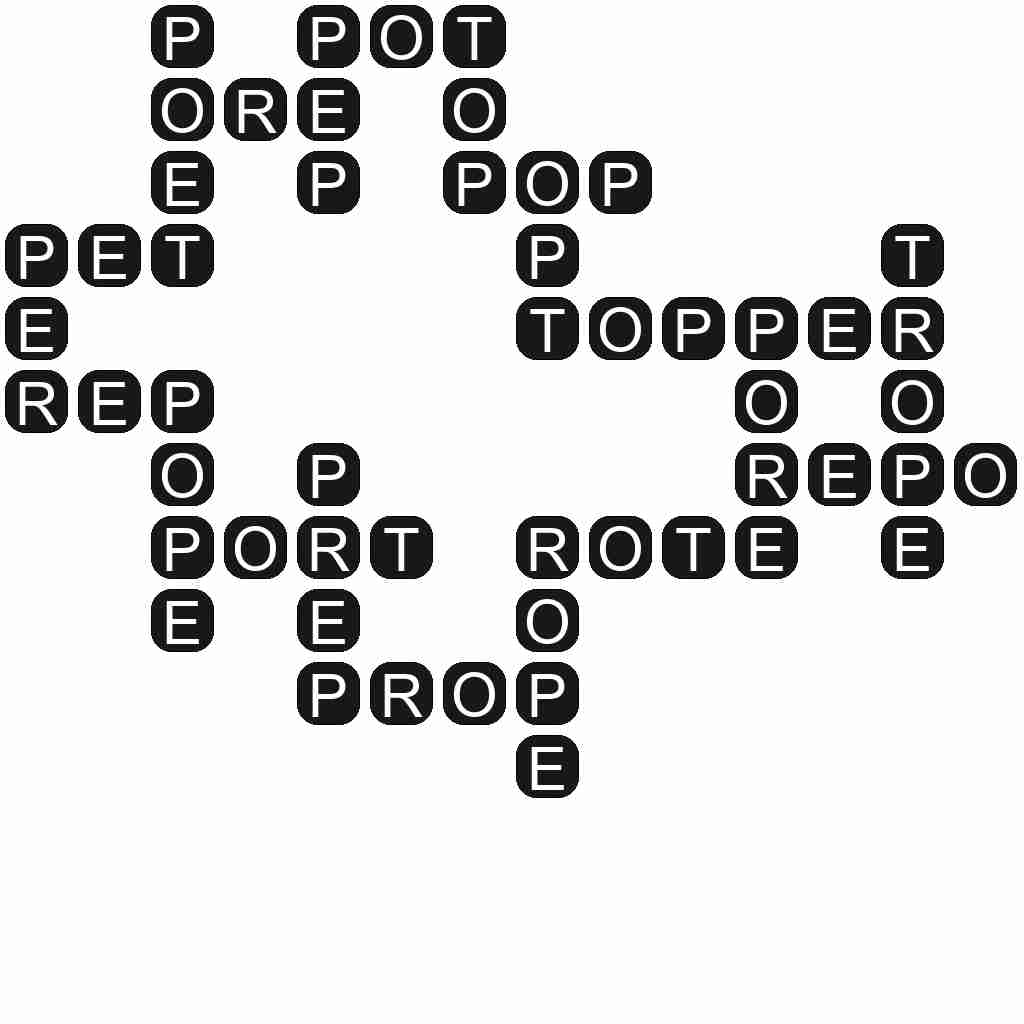 TOPPER - Something that is on top.