Home » Wordscapes answers for all levels » 4420 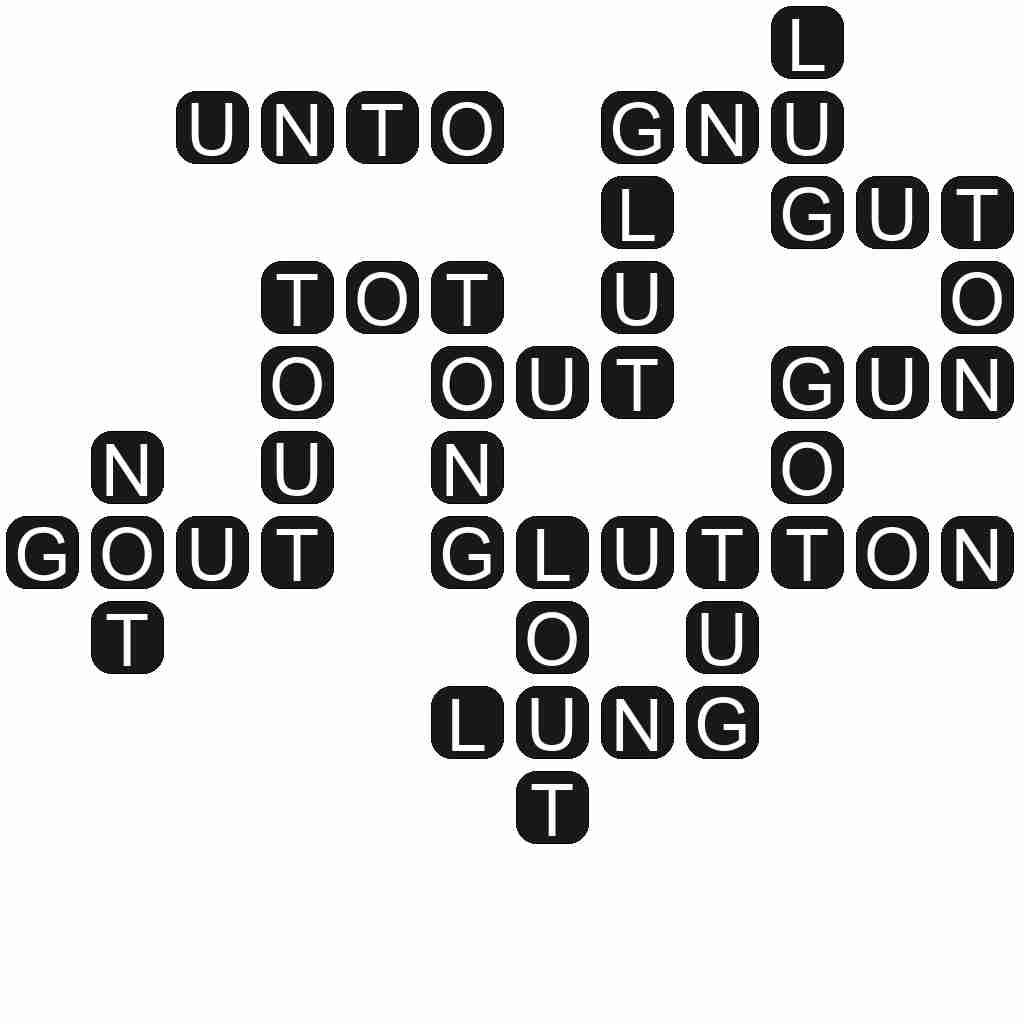 GLUT - An excess, too much.

TOUT - Someone advertising for customers in an aggressive way.

GOUT - An extremely painful inflammation of joints, especially of the big toe, caused by a metabolic defect resulting in the accumulation of uric acid in the blood and the deposition of urates around the joints.

TONG - An instrument or tool used for manipulating things in a fire without touching them with the hands.