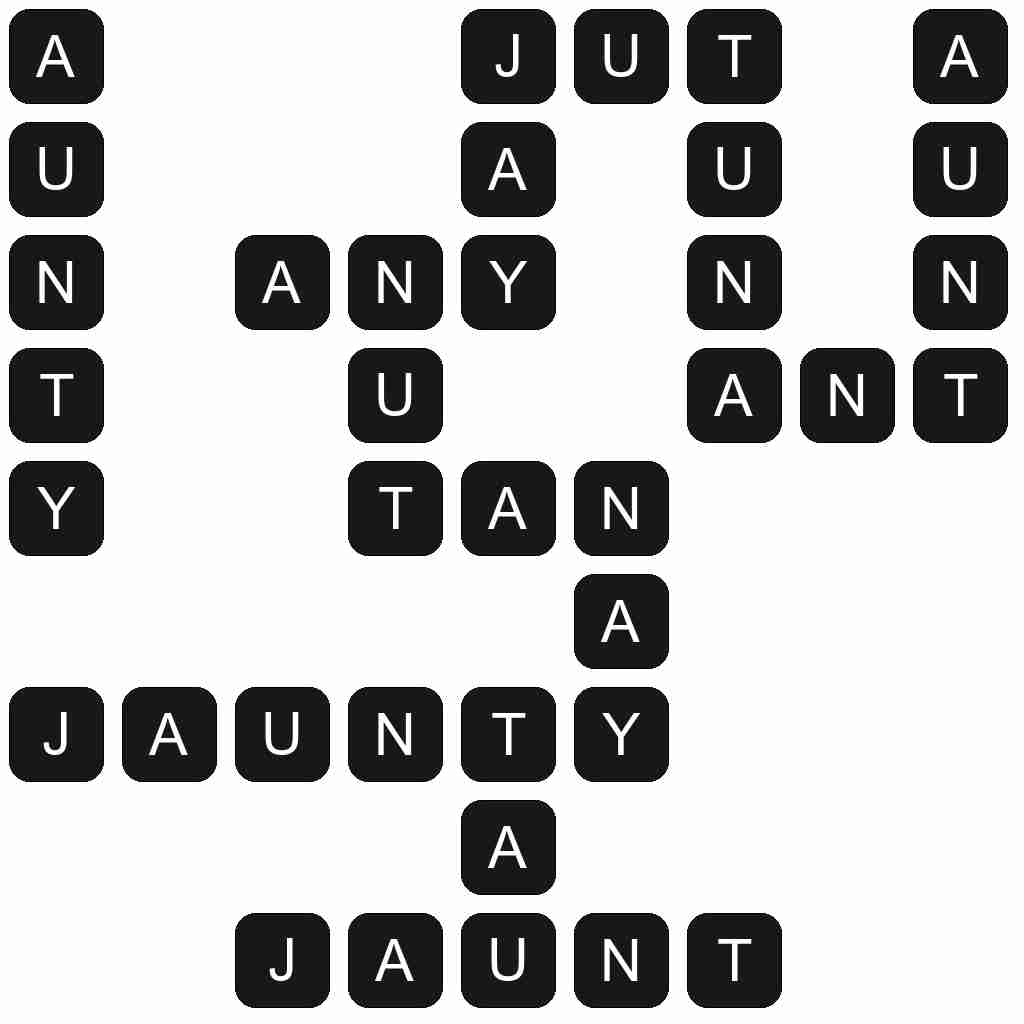 JAY - Any one of the numerous species of birds belonging to several genera within the family Corvidae, including Garrulus, Cyanocitta, allied to the crows, but smaller, more graceful in form, often handsomely colored, usually having a crest, and often noisy.

JUT - Something that sticks out.