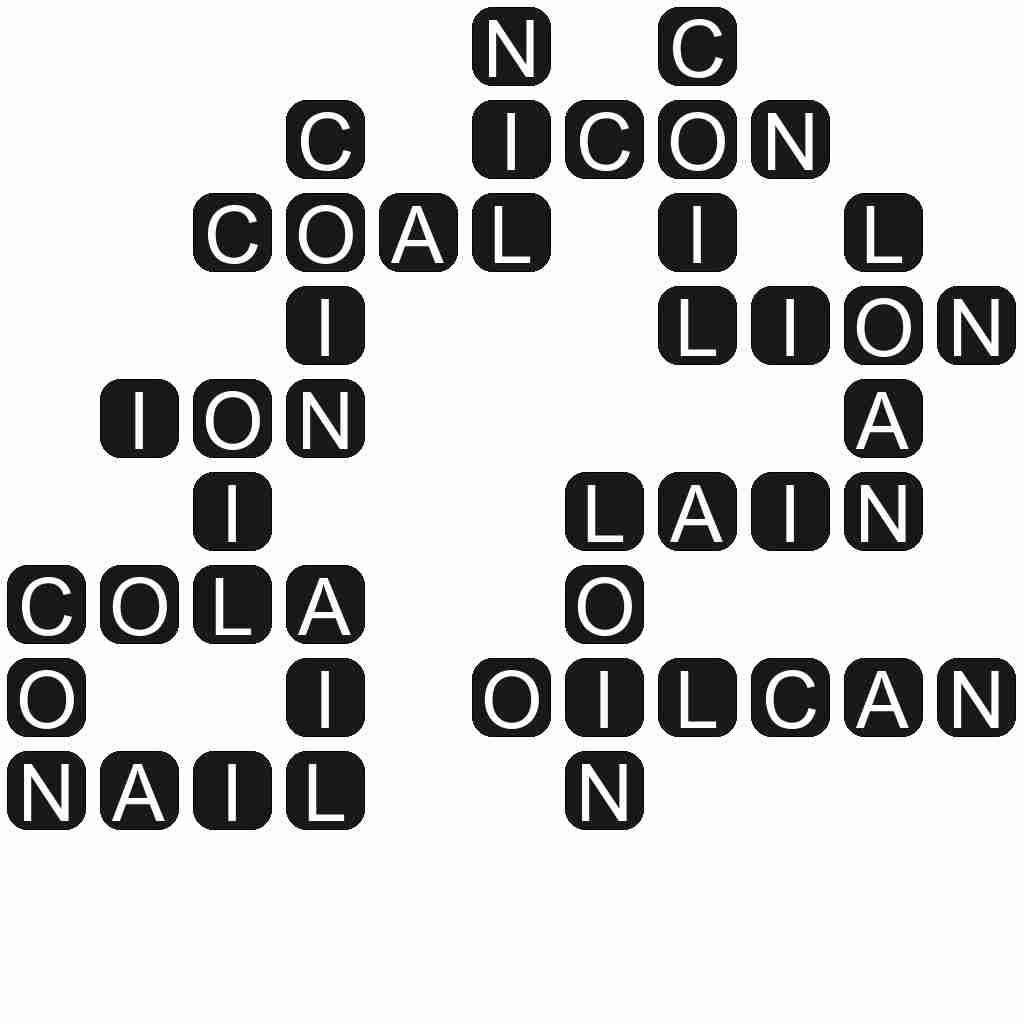 OILCAN - A container with a long spout, for containing oil and delivering it in drops or small quantities for lubricating machinery.