Home » Wordscapes answers for all levels » 4252 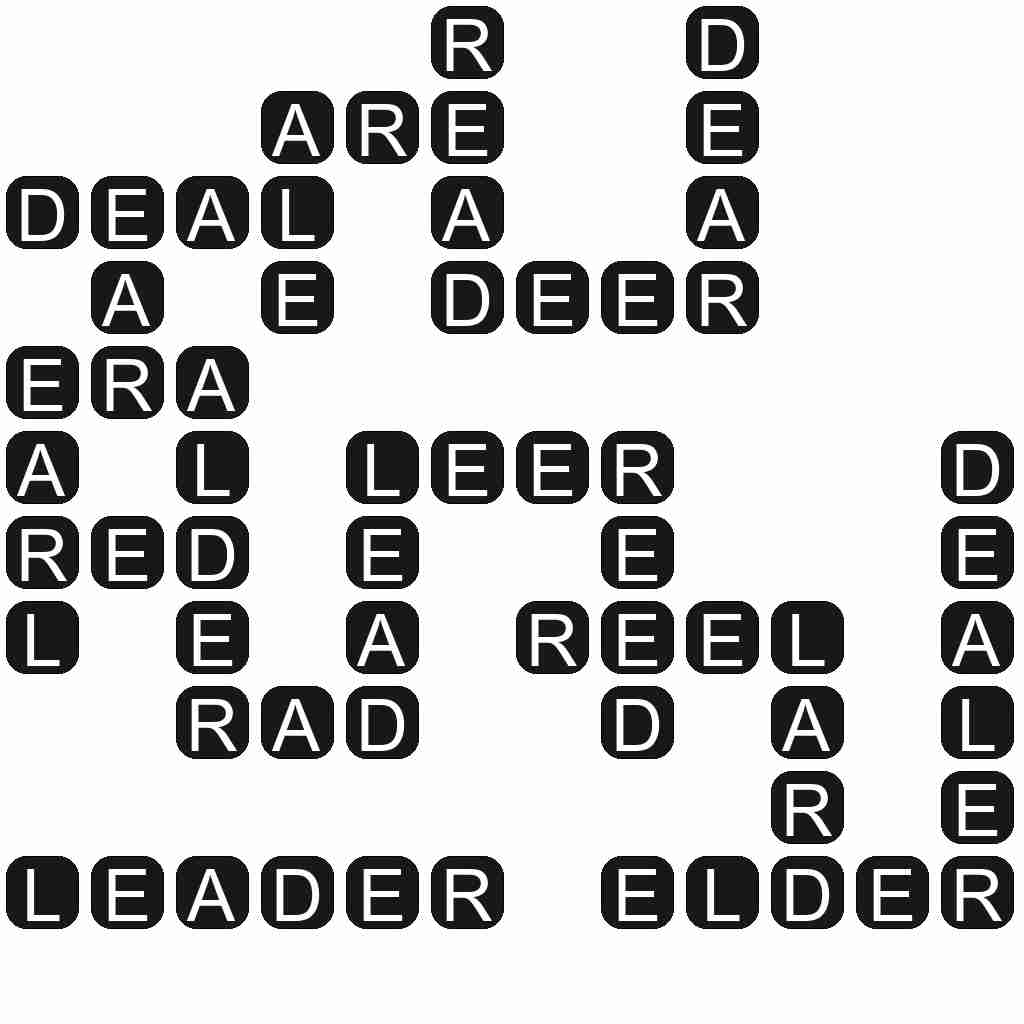 LARD - Fat from the abdomen of a pig, especially as prepared for use in cooking or pharmacy.

ALDER - Any of several trees or shrubs of the genus Alnus, belonging to the birch family.

DEALER - One who deals things, especially automobiles; a middleman.

LEADER - Any person or thing that leads or conducts.